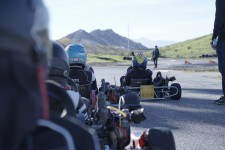 Troy also trains his son, Truly Adams, who started his racing career at two years old on his father’s lap at Adams Motorsports Park, which has been family-owned and operated for 60 years.

“It’s amazing to be a part of such a close-knit racing community. We didn’t know how people would respond to a four-day asphalt and off-road racing camp, so we were floored to see the support. Our first ever racing camp sold out, and we had participants come from as far as Panama. I have been coaching for over 30 years, and it feels great to see the impact that our school has had on drivers all over the world.”

Kara Adams is a Sought-Out Speaker And Well-Known Author Of The Book, Hidden Treasure. Kara teaches how to step into your most powerful self through magnificent self-love so that you can be the amazing woman you were always meant to be! 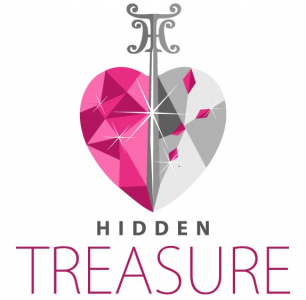