TravelPerk, one of Europe's fastest growing startups is expanding into its new global HQ in Barcelona's iconic Torre Glories (known locally as Torre Agbar). And the tech company is stepping up more than just its office, making substantial moves in hiring, service, and product.

BARCELONA, March 28, 2019 (Newswire.com) - Following the company’s two rounds of funding totaling $65 million in 2018, it is increasing its team from 200 to 400. To support this rapid growth, the company is relocating into Torre Glories, which dominates the Barcelona skyline, as well as adding two new regional offices in London and Berlin. The growth plan also includes adding a number of key strategic hires in the form of seasoned corporate travel and SaaS executives in each location.

In TravelPerk’s new Barcelona HQ, Huw Slater brings his experience at Box.com and Typeform to his new role as CFO and Olivier Nairey brings over a decade of experience in corporate travel sales with Egencia to the VP of Sales position. TravelPerk has also added key personnel to both the London and Berlin offices, bringing with them experience from GetYourGuide, DeliveryHero, Traveldoo, and Porter Airlines.

“Our plans for growth aren’t for the faint of heart. It’s been a strategic choice to hire the best and brightest from the world’s leading SaaS and travel companies. Being able to avoid the pitfalls of our predecessors helps us maintain our pace. That, and being obsessive about culture fit which I believe is make or break to a company’s success.”

These latest steps demonstrate the company’s commitment to delivering a less painful business travel experience to users around the globe, and build off of a 2018 that saw the company complete two rounds of funding. 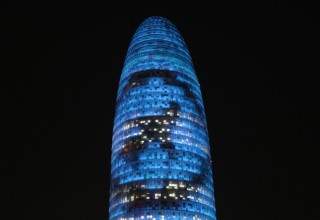 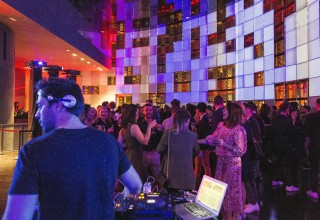 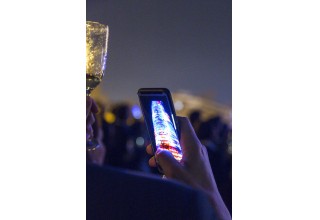 TravelPerk is the business travel platform of the future. TravelPerk's all-in-one platform gives travelers the freedom they want whilst providing companies with the control they need.

TravelPerk and Expensify Partner to Make Business Travel Painless From Start to Finish
Business travel platform TravelPerk has partnered with Expensify to let users manage all of their bookings and expenses in a single place.
TravelPerk - Apr 20, 2017
Newswire