Blast your way out of deadly laboratory with your new companion, MAGI. Fight to survive and uncover the secret of Beholder!

Seoul, South Korea, October 17, 2017 (Newswire.com) - The first-person shooter action-puzzle adventure game, OVERTURN has been launched on October 17th on Steam Store and playable on HTC Vive and Oculus Rift. The game will be released on Oculus Store later after launch. Developed by Studio HG and published by YJM Games, OVERTURN offers a story-driven action gameplay that challenge players to escape from a horrifying laboratory. The game is available to download for $29.99, and as launch special price, 10% discount will be applied only for a limited time. In the game, players have to take on a journey of a terrifying adventure where various puzzles need to be solved throughout an extensive singleplayer mode, with a multiplayer content being added soon after launch.

During the journey, players will be provided various weapons such as beam rifles, energy swords, and many more. At some point, players will meet a fellow survivor, MAGI who has psychic powers that can aid players during the battle. Accompanied by MAGI, players will have more chance to survive and escape the laboratory, but is she a trustable companion?

There are also unlockable bonus contents such as costumes and fanarts which have been created by famous artist are displayed in virtual reality environment and can be accessed by players after clearing specific stages of the game. OVERTURN will also includes features to support content creation, including build-in Twitch chat support as well as third-person camera system that can be adjusted to provide a better perspective on the action.

Since 2011, YJM Games has been an active participant within the games industry. It is currently preparing a line-up of VR titles spanning the most popular content distribution platforms, with the goal of introducing consumers worlwide to new VR experiences. YJM Games is a member of VRFund (Venture Reality Fund) and is looking for VR studios for potential cooperation. To learn more, visit http://yjmgames.com. 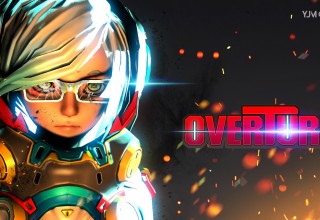 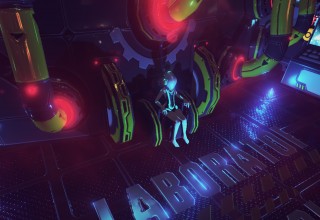 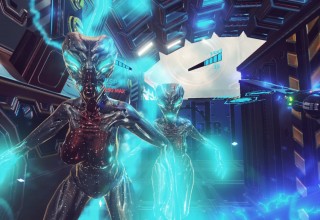 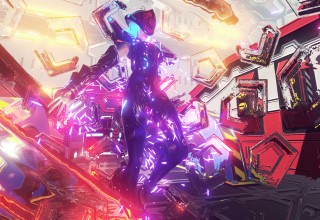 Dark Fantasy RPG 'Inferno: Deathfield' Finally Hits Steam Early Access
Venture into the dark kingdom and send all demons back to where they belong. Seal the door of hell once and for all.
YJM Games - Jan 26, 2018