The Economic Policy Project Urges Governor and Legislature to 'Focus on What We Need, Not on What We Have' 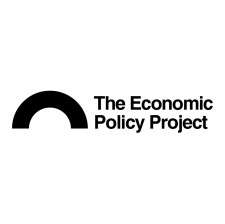 WESTPORT, Conn., February 4, 2019 (Newswire.com) - Greg Kraut, founder of the newly launched Connecticut-based "solutions tank" The Economic Policy Project (www.economicpolicyproject.org), is calling on the state to adopt an emergency economic development program called Come to CT. This is in response to Governor Lamont's latest economic development announcement where he stated that we need to "focus on what we have."

Come to CT is designed to "focus on what we need," which is to retain and attract businesses and residents to Connecticut, and immediately urges Governor Ned Lamont and the legislature to focus on cultivating "what we need" and not on "draining what we have."

Kraut believes the state needs a complete economic overhaul to be competitive.

"We can't afford to rely on what we have since what we have has brought us to where we are," Kraut said. "We must immediately change Connecticut's anti-business reputation and all-around high tax structure. Mixed messages are not effective - we can't talk about raising the minimum wage and taxing groceries and have a believable conversation about economic development."

According to Kraut, "Fewer residents and businesses lead to less revenue for our top schools, exacerbates our crumbling infrastructure and leads to property value decline."

"Our citizens and businesses are telling us that we don't have what they want and that we are not competitive. Instead of focusing on what we have, we need to focus on what we need. For too long, Connecticut has not treated businesses or residents like customers and, as a result, they are leaving Connecticut in droves to find a better 'product' elsewhere," said Kraut.

"Other states have been in competition with each other for business and residents; a fact that Connecticut has been unresponsive to. For years, Connecticut relied on wealthy residents and financial service businesses from New York City and had become complacent, while other states like Florida and Texas were actively attracting Connecticut's businesses and residents.

"As Connecticut looks to rebound from years of poor economic growth, we need to send a message that the state is back in business," said Kraut. "The immediate adoption of the Come to CT program will show companies that Connecticut is open for business and that it's a vibrant state for workers and families alike."

The Economic Policy Project is an independent, non-profit research institution dedicated to promoting smart bipartisan public policy solutions for Connecticut's biggest fiscal challenges. The Economic Policy Project priorities are job growth, strengthening education, revitalizing Connecticut's transportation network, sustainable budgeting, optimizing revenue streams and limiting debt and wasteful spending. The Institute encourages citizen activists to educate legislators and decision makers about smart government solutions that are used both in the public and private sector. Coming together from a wide variety of backgrounds and experiences, a skilled team of citizen solutionists is the backbone of The Economic Policy Project. Their ideas help shape the direction and mission of the organization as it continues to develop. For more information, visit www.economicpolicyproject.org. 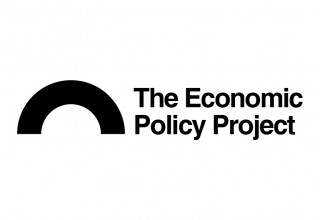 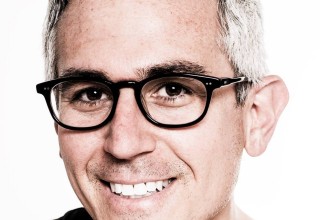