David Evans, Systems Security & Research Officer of San Bernardino County Superintendent of Schools was honored during the event as the 2017 ISE® West People's Choice Award. This award represents the nominee who best exemplifies information security leadership as voted on by his peers in information security.

Walmart's "OneOps Security Framework" project was selected as the ISE® West Project of the Year. Luis Ocegueda, Senior Security Engineer, for Walmart accepted on behalf of the project. Walmart operates one of the largest cloud environments and leverages the open source tool OneOps to manage applications and operating systems. The OneOps Security Framework is an integration that allows applying security best practices and configurations to any application or operating system automatically at deployment to save time while meeting security and compliance requirements. The OneOps security framework is available to all industry users of OneOps through WalMart's open source initiate.

"Our judges faced a difficult challenge in evaluating such a high-caliber group of executive and project nominees," said T.E.N. CEO and President Marci McCarthy. "Each of them exhibits the innovation and ingenuity for which the ISE® Awards stand and we are honored to have each and every one of them join the ranks of our distinguished ISE® Alumni."

About ISE® Award Program Series
For more than a decade, the Information Security Executive® (ISE®) of the Year Award Program Series has empowered security executives and their project teams to Connect, Collaborate and Celebrate. Recognized as the industry’s most prestigious IT Security award program, it has become the most anticipated award program for security executives and their project teams. Winners have included executives and project teams from leading organizations such as Aetna, AT&T, Bank of America, Comcast, Cox Automotive, Ellie Mae, Equifax,, HMS, Jabil, PayPal, and SunTrust.

Our distinguished ISE® Judges are past nominees representing a cross section of industries, including commercial, government, health care and academic sectors. For this reason, the ISE® Awards represent the best achievements of the year as evaluated by those regarded as the industry's most influential and successful thought leaders. Coupled with a one or two-day executive summit, the ISE® Awards are held across the country and Canada in major cities including Atlanta, Chicago, Dallas, New York and San Francisco. The ISE® Awards Program Series has reached more than 10,000 executives across a broad range of industries and has been a major influence in executives' careers, knowledge sharing, and the development of peer-to-peer relationships. 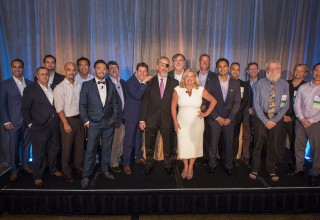 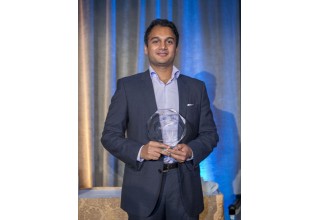 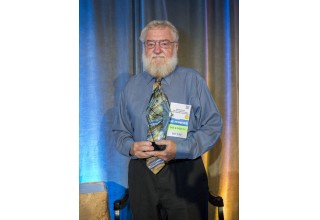 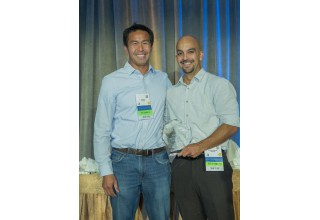