The tour begins May 8 in Houston, Texas and ends in Miami on May 26. 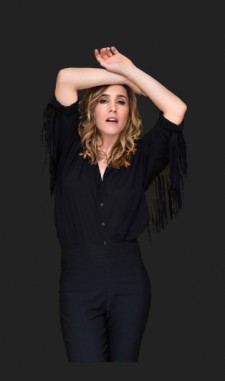 LOS ANGELES, May 2, 2019 (Newswire.com) - ​​​​​Soledad Pastorutti, the artist who revolutionized folklore in Argentina by opening the way for new references in popular music, announced the dates of her U.S. tour, where she will have more than 15 performances, beginning May 8 in Houston, Texas and closing in Miami on May 26.

The singer, actress, and television host recently premiered the song "La Gringa," a track composed and produced by Carlos Vives. This festive song, with a contagious rhythm and auto-referential lyrics, is the first single of Soledad's upcoming album. She is the only artist in Argentina who has received two Diamond Awards for selling more than 1 million copies of each album, in addition to multiple Gold and Platinum albums.

With 16 albums in Soledad's discography, she has received several nominations for the Grammy and Latin Grammy Awards and Premios Gardel, and she has received the Gaviota and the Antorcha in the great festival Viña del Mar. In her career as a singer, she has performed more than 2,500 shows in Argentina, has performed in different countries in America and Europe and has had successful tours in Spain and the United Kingdom.

As an actress, she has starred in two films. As a television hostess, she has received awards and was a jury member in the country's two editions of the reality shows La Voz Argentina ("The Voice") and Elegidos ("Rising Star").

In 2016, Soledad was invited by the American television channel ABC as one of the performers of emblematic songs in the reality show "The Bachelorette," which was broadcasted in more than 200 countries

To celebrate her 20-year career, Soledad presented a spectacular concert where she reunited the main popular singers of Argentina, giving life to the "20 Years" CD-DVD, which received the Gardel Award in 2017.

After 23 years, the famous artist continues achieving milestones in great festivals and massive performances, some emblematic and others of great importance and significance to Soledad's career, with countless moments that have made history.

Currently, she is recording her new album, which will feature the production of Carlos Vives in several songs of his own composition and also Cheche Alara in other songs. 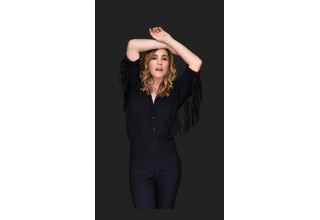 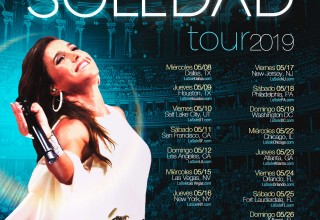