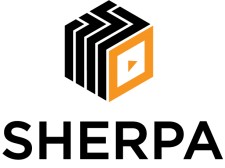 REDWOOD CITY, Calif., August 7, 2017 (Newswire.com) - Sherpa, a provider of next-generation, live and on-demand streaming video solutions to large enterprises, today announced the completion of a $5.5 million Series A financing. The round was led by Benhamou Global Ventures (BGV), with participation from Rally Ventures, and existing investors. BGV's Partner Marina Levinson and Rally Ventures' General Partner Charles Beeler will join Sherpa's board of directors.

Modern global companies have embraced live and on-demand streaming video as a critical communication channel for customers, partner ecosystems, and employees. They require a single platform that integrates with existing business systems to enable in-context video across all corporate functions, while centralizing usage data and video intelligence. Sherpa increasingly fills this need at many of the world's premier brands with its API-based video management and analytics platform.

Sherpa has built a strong reputation for consolidating internal and external video use cases under a single, extensible video system-of-record at many of the most demanding companies.

"Sherpa has built a strong reputation for consolidating internal and external video use cases under a single, extensible video system-of-record at many of the most demanding companies," said K.C. Watson, CEO and co-founder of Sherpa. "We are thrilled to receive support from seasoned business technology investors to help extend our lead in powering all video touch points across the global enterprise."

"As a former Fortune 500 CIO, I could immediately see the value proposition Sherpa's innovative technology brings to the enterprise," said Marina Levinson, Partner at BGV. "I strongly believe that Sherpa has an opportunity to build a differentiated company that delivers compelling customer time to value. For instance, its ability to support 360°/AR video provides a competitive advantage, especially for Sales, Marketing and Service use cases."

This funding round marks the latest evidence of Sherpa's positioning as a new leader in the enterprise video market. Following are additional milestones achieved by the company in 2017.

With enterprise video now pervasive, companies are increasingly turning to Sherpa to consolidate live video webcast and on-demand video under a single streaming system-of-record. Sherpa's extensible and data-driven platform securely manages, measures and automates all streaming video touch points with customers, partners, and employees. Many of the world's premier companies have selected Sherpa to power their expanding digital media programs. 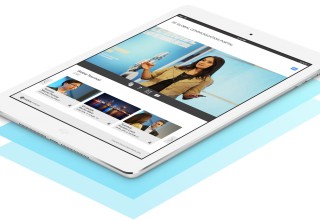 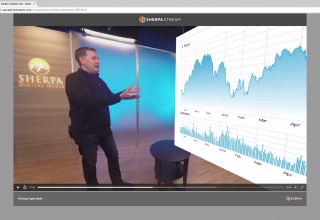 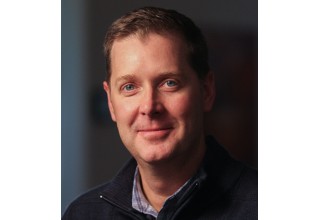 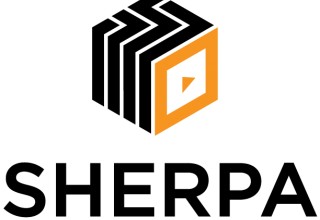