Sail & Run: Sailing Around the Globe With the UBIMET Weather Hotline

VIENNA, March 6, 2018 (Newswire.com) - The leading private international weather service provider UBIMET supports Christian Schiester and his partner Daniela Bärnthaler in the Sail & Run sailing trip around the globe with its own weather hotline.

As an extreme runner, he already tackled Antarctica and Sahara and was inspired to embark on a sailing trip around the world. He started the first leg in 2016 in the Mediterranean. The next one will take the Wings For Life World Run ambassador from the Seychelles to Malaysia, Indonesia and Japan. This leg will be covered by a film team and aired on Servus TV in autumn. With his sailing boat “El Toro,” which is 18 metres long and weighs 34 tons, the extreme athlete will sail towards the east against trade winds to make his project even more of a challenge. To be prepared for potential encounters with cyclones, professional advice from the experienced UBIMET meteorologists is important. They will be available 24x7 with highly precise weather information.

You need precisely the strength that was missing in achieving victory to cope when you fail.

Sailing around the world perfectly fits Christian Schiester’s motto: “You need precisely the strength that was missing in achieving victory to cope when you fail.“ In the past, the extreme athlete smoked too much, drank too much beer and weighed more than 100 kilos. Only later he started running and has meanwhile covered more than 160,000 kilometres which he uses to think. Today Schiester has turned from an endurance runner to an endurance sailor, still taking part in one Wings for Life World Run each year.

Precise knowledge of wind and weather is crucial for project success. UBIMET already proved its expertise during the Olympic Games in Rio in 2016 and in London in 2012 as the weather service of the Australian National Sailing Team (AST). At high-profile international sailing events such as the Olympic Games, many factors contribute to the success of the team, including extreme wind, fierce competition, the performance of the team members, the materials and tactics and of course timely and accurate wind forecasts. UBIMET tested and verified the wind data in close collaboration with the AST during competitions and training sessions, and this enables the meteorologists at UBIMET headquarters in Vienna to continuously optimise and perfect the numerical models producing the wind forecasts. In Rio, the team won a gold and three silver medals.

UBIMET is a leading commercial provider of precise meteorology services and severe weather warnings. The global company is headquartered in Vienna, Austria, and has offices in Karlsruhe, Melbourne, Munich, New York and Zurich employing 250 staff from 25 nations. UBIMET provides high-quality meteorological data, forecasts and alerts enabling weather-dependent industries around the globe to increase safety and efficiency.

UBIMET’s expertise and reliable weather solutions have convinced customers from industries such as aviation and rail, construction, energy, insurance, media as well as event organizers. UBIMET has delivered accurate weather data to Formula 1 since 2014, and our services are widely used by the Australian Sailing Team, PGA, FFA and other major sports organizations.

The company was founded as a start-up by Michael Fassnauer and Manfred Spatzierer in Vienna in 2004. The two founders, driven by a passion for meteorology, are still the driving force behind the company today. Red Bull has been a strategic partner since 2012, expanding the company’s global reach. 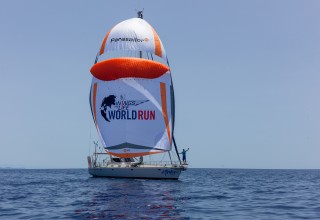 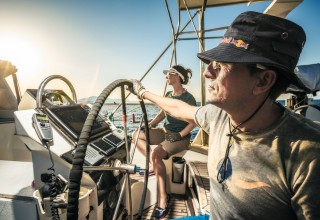 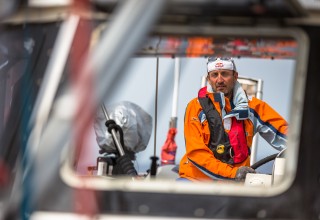 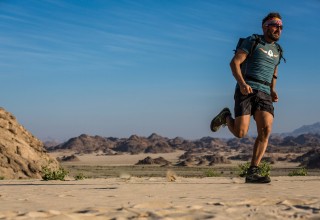