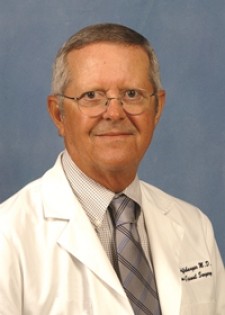 MIAMI, March 28, 2018 (Newswire.com) - The Nicklaus Children’s Hospital was originally conceived in 1928 by a group of 11 entertainers, celebrities and show business professionals known as The Variety Club. The group wanted to build a hospital which would focus exclusively on the needs of children battling illness with equal acceptance across creeds, race and social standing.

By 1950, the Nicklaus Children’s Hospital was established in South Florida. Today, central hospital facility in Miami houses nearly 300 beds and hosts close to 800 attending doctors and 475 children’s health subspecialists. The hospital is known for innovative and compassionate healthcare focused on the unique needs of children and hosts the largest pediatric teaching program in the southeastern region of the U.S.

Among the specialists addressing the tender objective of ushering children from devastating illnesses to healing is Dr. Harry Shufflebarger, director of the Division of Pediatric Spinal Surgery at the Miami Children’s Hospital as well as the Clinical Professor of Orthopaedics and Rehabilitation at the Miami School of Medicine. Dr. Shufflebarger took his orthopedic training at Emory University in Atlanta, Georgia, where he earned the Alpha Omega Alpha award in recognition of his academic excellence.

For Dr. Shufflebarger’s attentive, compassionate care of children, he was recognized by the Ronald McDonald Foundation; for his innovative treatments for scoliosis and other spinal diseases, he was honored by the Setting Scoliosis Straight Foundation. Among his contributions to research in spinal disorders of every etiology, his work in improvement and innovations for spinal instrumentation are ever-evolving and often implemented around the world. Dr. Shufflebarger was published by abstract in over 200 instances, written 50 peer-reviewed spinal publications and authored 20 textbook chapters for the new generation of spinal specialists. Today, he is a member of the Pediatric Orthopedic Society of North America as well as the Scoliosis Research Society, where he held presidency of the organization during 2000.

Dr. Shufflebarger has over 30 years of experience treating children and has most commonly addressed scoliosis, kyphoscoliosis , spinal stenosis and intervertebral disc degeneration. He has the highest ratings among patients' families for quality of care and, most notably, is appreciated for the attention he pays to the family’s questions as well as his thoughtful explanations for conditions and procedures. His strategies for care include operative and non-operative treatments customized for the varying needs for each case of each individual child.

New Frontiers is a compelling TV series which explores cutting-edge medical institutions that are shaping our nation's medical field. New Frontiers is a medical series in short documentary form to be featured on TV and on-demand TV. 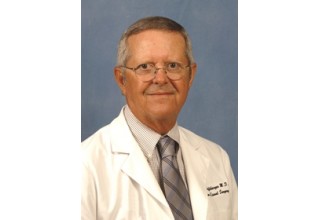 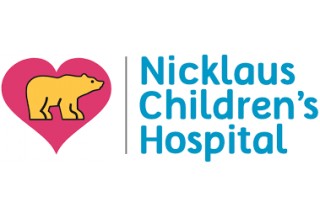 Planet TV Features Financial Educator of Montage Financial to Demonstrate the Potential Benefits of Life Settlements
Planet TV presents entrepreneurs with a greater purpose than expanding their own business; Blaine Cook founded his organization to earn a platform which educates people on improving their financial circumstances.
Planet TV Studios - Oct 12, 2018

Planet TV Features the Restorative Innovations of Dr. Goding at the Joint Preservation Institute of Iowa on an Upcoming Episode of 'New Frontiers'
Planet TV focuses an intriguing new episode of their cutting-edge educational program on a much-needed, updated approach to orthopaedic issues in America.
Planet TV Studios - Oct 11, 2018