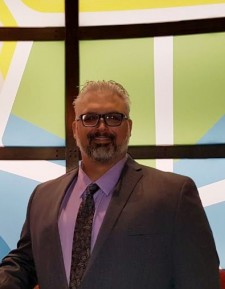 LAS VEGAS, October 22, 2018 (Newswire.com) - James Burden, The CEO of Private Instant Verified Transactions (PIVX) will be advising the team at the Observer Foundation (OBSR). The two companies recently announced that they had made a Memorandum of Understanding (MOU) in which Burden gave approval and consent to OBSR to launch an official fork from the existing PIVX Blockchain.

The PIVX Leader has pledged to continuously assist the team of developers at OBSR, and James Burden accepted the role of Chief Blockchain Advisor for OBSR at the time. There are developments underway that include globally prominent teams from OBSR, PIVX and a collective group of others who will soon be announced.

“It seems OBSR is doing well so far and I like where this is going. OBSR came to PIVX in a forthright manner and they were transparent about their plans. If they plan to work at it and do something useful for people using our codebase, I am glad to help them on their journey. We will keep the OBSR team in the loop on updates and bug fixes as they arise, things like this. As for the advisory role, it happened naturally. Their approach with our company was well thought out, and so far OBSR’s business conduct has been impressive.” - James Burden, Founder Of PIVX. 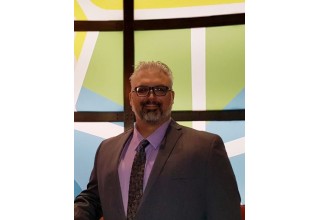 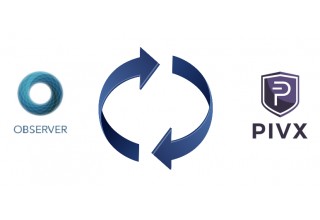 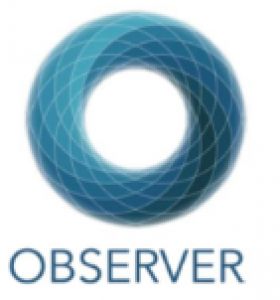