Crush your opponents with cannons, magic, and alpacas.

COLOGNE, Germany, August 23, 2019 (Newswire.com) - After a crowded showing at Gamescom and leaving early access with a very positive review score from Steam users, Leiting Games is thrilled to announce the full version of Overdungeon is now available on Steam. Overdungeon blends the replayability of a rogue-like dungeon crawler with the frenzied fights from real-time strategy games, and the tension of epic card battles into a brand-new gameplay experience.

You start Overdungeon by picking a hero. Will you venture into a procedurally generated dungeon as a forgetful soldier, a vampire embarrassed about her sultry costume, or Schrödinger’s cat? Then, pick your path as you use your wit to battle wolves and wizards with a deck of cards. Overdungeon’s unique card battles let players cast spells to directly attack enemies or summon creatures to overwhelm foes in battle. Place lions, elephants, and alpacas on the board to create an unbeatable animal army!

Led by Takuro Mizobe, a former software developer at Nintendo, the seven-person squad at Pocket Pair, Inc. has been committed to updating Overdungeon during early access. In addition to the Deep Forest Dungeon, Overdungeon will also include a seasonal dungeon mode and daily challenges at launch. Join our Discord for more information about Overdungeon or to talk with the development team.

Founded in 2011 in Shenzhen, Leiting Games is the publishing arm of the Chinese development studio, G-Bits. Our company published Gumballs & Dragons, Fury Survivor: Pixel Z, and Overdungeon. With a network of over 45 million players in China, Leiting Games is always on the lookout to help talented developers and partners succeed in China.

We are a small team of seven people from Japan committed to putting our very best efforts into what we develop. While Overdungeon is our first game release as a team, our CEO worked at Nintendo as a software developer and our lead engineer created roguelike games as well as board games. 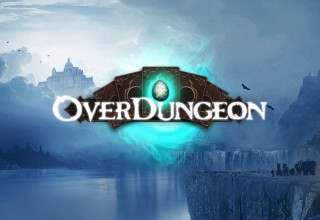 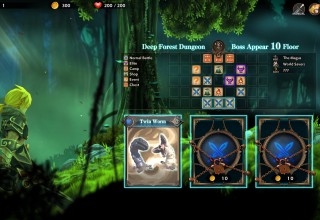 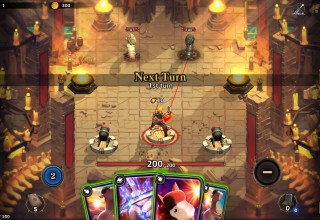 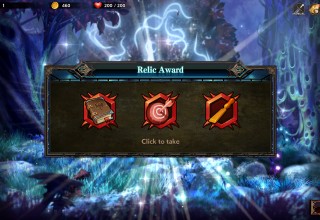