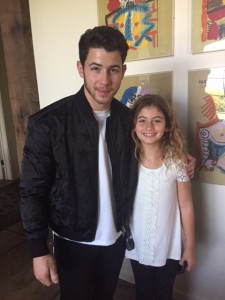 NAPA VALLEY, CA , August 15, 2017 (Newswire.com) - Nick Jonas (singer, songwriter, producer, and actor) visited Napa Valley’s Honig Vineyard and Winery on Thursday, August 10th to help kick off the 2017 harvest season, and to offer his thanks for the incredible fundraising event that was held at the winery to raise money for Type 1 diabetes. Nick made his way into the vineyard with Honig winemaker Kristin Belair to sample sugar levels in the Sauvignon Blanc grapes. As Kristin explained, "The refractometer we use in the vineyard is not that different from the glucose meter you use to check blood sugar.”

The previous evening, Stephanie and Michael Honig hosted 350 guests at the winery, raising $215,000 for Type 1 diabetes. Their ten-year old Sophia, the oldest of their four children, was diagnosed with Type 1 at the age of 5, dramatically altering their lives and their family dynamic.

The party at Honig was one stop on an epic, 10-week adventure for the Team Bike Beyond cycling team. On the afternoon of the event, the 20 riders, all with Type 1 diabetes, were met at the county line and escorted to the winery by the Napa County Sheriff and Congressman Mike Thompson, who also rode his bike to celebrate the occasion. “The Honigs have been tireless advocates for their daughter Sophia and the millions of other children and families living with Type 1 diabetes. Their efforts are more important than ever as federal funding for medical research comes under attack,” said Representative Thompson.

On the evening of Wednesday, August 9th, after a special singing performance by Ambrosia songwriter David Pack, and a surprise flash mob choreographed by Honig family member Regina Weinstein and in which Stephanie Honig and fifteen of her close friends participated, the dancing continued into the night with music from Groovetronix Productions. 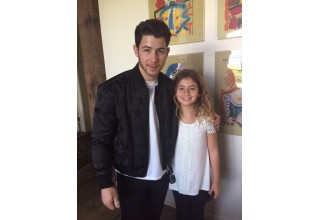 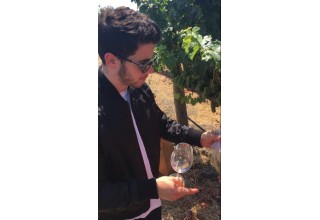 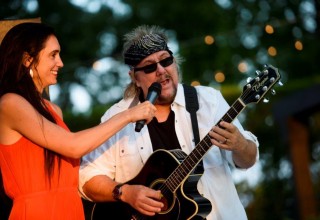 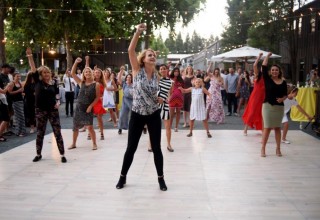 About Honig Vineyard and Winery

Honig Vineyard and Winery is family owned, sustainably farmed and solar powered. The winery is located in Rutherford, the geographic center of the Napa Valley, and produces exclusively world class sauvignon blanc and cabernet sauvignon wine.