Dancing, modeling, singing or rapping; whatever the talent, Iconic can brand it 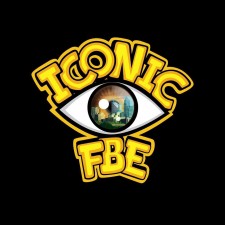 ATLANTA, October 19, 2018 (Newswire.com) - Iconic Entertainment is a new, trending company hitting the scene in Atlanta and Raleigh. The company is currently making major moves such as building a roster that is filled with a broad spectrum of talent. Iconic Entertainment's objective is to be recognized as being “Iconic”, and prides itself on being different than other companies in the industry.

Ira Griffin, owner and CEO of Iconic Entertainment, started his company with a vision to help others become more self-sufficient with their careers and also support them in pursuing their passion and brand their talents. Iconic Entertainments initial roster began with none other than Griffin’s own sister, Zakira Penny, better known as “Ziggy,” but has since added to its roster to represent a widespread group of talent.

Ziggy was born on the south side of Raleigh, North Carolina, where began dancing at the age of six. She attributes her inspiration to famous performers such as Chris Brown and Ciara, and was enraptured by the artist Missy Elliot and her talented entourage. Ziggy has gained recognition on social media including gaining over one hundred thousand followers on Instagram. Hip-hop artist Chris Brown posted one of Ziggy’s dance videos on his Twitter page. Ziggy plans to continue using her talents and gifts to inspire others to pursue their passion. Her goal is to thrive in dance choreography and work with some of the best in the industry.

Another flourishing member of Iconic Entertainment is Teerika Mona Braswell, who brought knowledge and grace to the runway. Teerika, who is now out of modeling has started to invest into the well-known health phenomenon Herbalife. Teerika has seen a promising result in her healthy living choices with Herbalife and wants to help others achieve greatness. Teerika has now begun a new endeavor as a distributor for Herbalife and she is now ready to get others hooked up to a better, healthier lifestyle.

CEO Ira Griffin's talents have enabled him to be a part of Crush Models. Griffin was even published on the front cover for Crush Models in North Carolina. Mr. Griffin has also modeled for big names such as Katherine Neal and Tim Johnson. He has rocked the runways for numerous shows in North Carolina and New York City, including The Women Empowerment Show and The Southern Women Show, just to name a top few. Modeling and walking runways is truly a talent that Ira Griffin, himself knows. 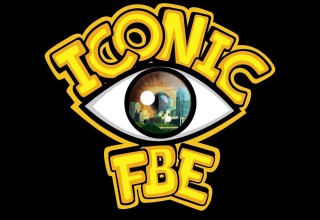 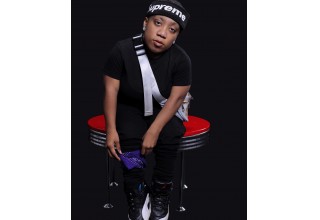 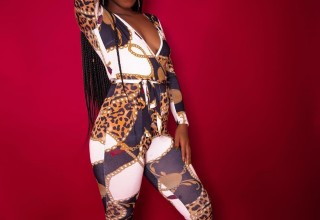 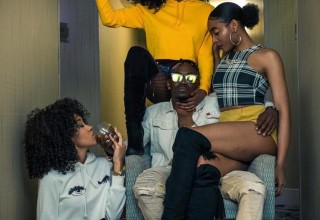