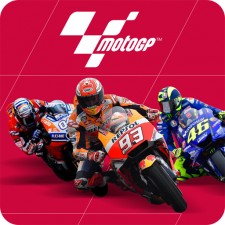 BARCELONA, January 10, 2019 (Newswire.com) - The official MotoGP Mobile game “MotoGP Championship Quest” by WePlay.Media announced the winners of the 2018 MotoGP Fan World Championship contest which has been won by Tito Rabat, who edged out Jorge Lorenzo in second place ahead of the retiring Dani Pedrosa in third.

Rabat, represented by avid MotoGP fan Izdam Mansor of Malaysia, has developed a loyal band of fans in the "MotoGP" Racing app clocking up over 400,000 races during the season and investing around 47,000 hours in the support of the Spaniard clocking an amazing 1.9758 billion points.

From New Caledonia, Laurent Giraud improved his end of year performance from 3rd in the 2017 season to 2nd in support of Jorge Lorenzo scoring 1.9603 billion points. Giraud is such a massive MotoGP fan that he made his way to the Australian MotoGP in Phillip Island to support his hero Lorenzo prior to his shift to the Honda team in 2019.

Yunita Rahma of Jakarta Indonesia became the first female to take the podium in the MotoGP eSports series with a fantastic performance in support of her favorite rider, the retiring Dani Pedrosa. Yunita clocked an impressive 1.9338 billion points on her way to the podium leaving many seasoned players in her dust.

Graeme Warring, organizer of the "MotoGP Championship Quest" mobile eSports program commented on the end of season controversy saying “it is no wonder that people look to find exploits in the series as the winners of the Fan World Championship receive amazing prizes worth thousands of dollars including limited edition Tissot watches, Nolan MotoGP Helmets, passes to races, Brembo merchandise, and the prized Brembo Fan World Championship trophy made from the calipers and discs of a real MotoGP race bike.”

“This is the first time, players in a mobile gaming application have competed to win a championship which is rewarded with such incredible real-world prizes,” said Pau Serracanta, Managing Director of Dorna Sports. “MotoGP fans are not only at the forefront of supporting the best motorsport event in the world, but they have also become the first to compete in this highly organized and engaging contest available on all Wireless platforms.”

In the manufacturer’s championship Movistar Yamaha was the most frequently chosen team bike followed closely by Honda and then Ducati.

The consistent rise of virtual sports games and the ubiquitous uptake of high-end smartphones have been huge contributors to the massive uptake of the new MotoGP Racing App which has been downloaded by over 30 million people to date. Fans from around the world have been able to download the App for free and compete against one and other while making a meaningful contribution to their favorite manufacturer and rider.

The 2018 season demonstrated the popularity of the sport with over 250 million races completed and 30 million hours of game play invested by players from around the world. Demand for the MotoGP Racing app is strongest in Asia where motorcycles are a way of life. Countries such as India, Indonesia, Thailand, Malaysia, and Vietnam are home to the most avid MotoGP fans while countries such as Spain, France, Italy, and the United Kingdom lead the way in Europe.

MotoGP wasted no time in kicking off the 2019 Fan World Championship season which commenced on the 1st of January 2019 and will wrap up at the end of the calendar year. The extended season gives fans of MotoGP an outlet to enjoy the sport in the few months pre and postseason. As Warring, says, “too much MotoGP racing is barely enough.”

Dorna Sports is an international sports management, marketing, and media company, founded in 1988. The organization has its headquarters in Madrid, and further branch offices in Barcelona, London, and Tokyo. Dorna has been the exclusive commercial and television rights holder for the FIM MotoGP World Championship since 1992. With more than 60 years of history, MotoGP™ is the pinnacle of motorcycle racing. Dorna has an all-encompassing Grand Prix event management philosophy, with 360º direct involvement in all areas of the MotoGP™ World Championship. Dorna has additional involvement in further motorcycling events, such as the World Superbike Series, FIM CEV Repsol, the Asia Talent Cup and the Red Bull MotoGP Rookies Cup, which seeks to promote the development of the next generation of riding talent. Visit www.motogp.com and www.dorna.com

WePlay.Media was founded by 30-year video game veteran Mark DeSimone and his partner Graeme Warring to bring to market AAA quality experiences and content to mobile. While games are often what the company produces, it sees itself as a media enterprise, producing content for the mobile audience who spend more time looking at their mobile devices than they do the television. The company has produced mobile apps for major international motorsports and created the "Fan World Championship." 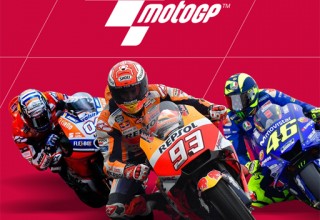 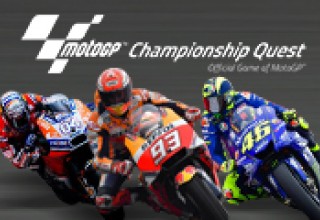 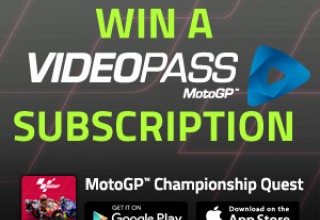 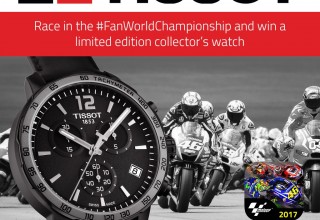