Ivacy has recently announced the launch of its new Android app that is offering some powerful new features such as the Smart Connect, Smart Purpose Selection, Internet Kill Switch, Split-Tunneling, Multi-Port, Protocol Selection and the In-App Support Center. 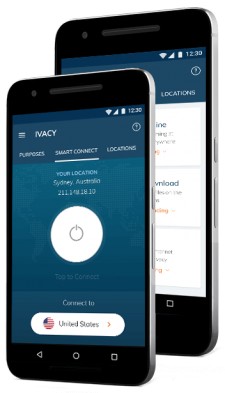 SINGAPORE, SINGAPORE, January 19, 2018 (Newswire.com) - Ivacy VPN – industry’s leading VPN service provider, streamlined their entire digital presence and is now celebrating the launch of their new and improved Android app that is available for everyone to download from the Google Play store.

Their newly enhanced app has been made quite attractive and comprehensively humble, and with powerful new features such as Smart Connect, Split Tunneling, and the Smart Purpose Selection, Ivacy VPN assures its users that they will experience a completely new interface aimed at improving their online presence by leaps and bounds.

We take great pride in the launch of our new and improved Android app. We have enhanced our digital presence with an attractive new design and greater usability to stay ahead of the curve

Users can prioritize their VPN needs based on their requirements. The feature is divided into 3 distinct user requirements i.e. Secure Downloading, Streaming Media and Unblocking to access restricted content.

This feature comes in very handy while using public Wi-Fi networks since it immediately terminates the internet connection if, for any reason, the VPN connection drops in the background.

Users can decide what internet traffic passes through a VPN tunnel and what doesn’t. Dedicated encrypted VPN tunnels can be used to direct valued or sensitive data, while lesser important data can be sent without the VPN tunnel to avoid raising suspicion.

The feature ensures connection to the fastest available port at all times, while open ports that may throttle users’ internet speeds cut out of the picture.

The in-app support center and ticketing system have been introduced for quicker submission and resolution of queries. There is an FAQ session to assist users, but if that fails, users can instead submit their queries through a ticket from within the app that would be resolved by Ivacy's support engineers as soon as possible, as they are available 24/7.

Keeping the rapidly evolving cyber security space in mind, Ivacy VPN is working on improving features of all of its apps. After Windows, Android users can now rejoice with the new and improved version of Ivacy VPN’s Android app. 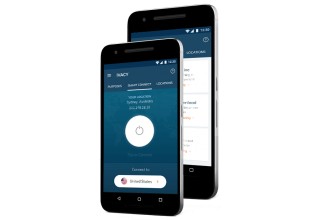 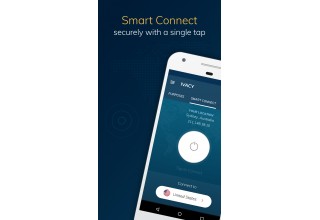 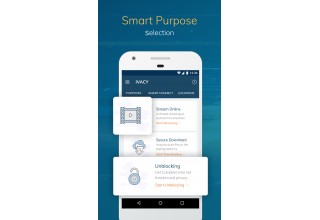 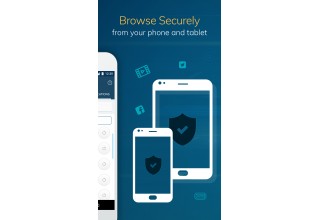 Ivacy VPN is a Singapore based entity, striving to provide convenience to its users by introducing user-centric services. As an advocate of online privacy, the company believes in total internet freedom, without compromising on privacy and security.