Soulful "Popera" Appeals to the Mainstream

A household name in Italy and performing venues around the world, Safina’s goal is to create soulful pop-opera or “popera” genre that appeals to a variety of audiences. “My dream is to meld these two musical genres in a way that appeals to the mainstream, so everyone can enjoy the music I love so much,” he says.

The tour will feature Italian, Neapolitan and American classics as well as Safina’s globally hit songs.

One of just a few leading opera singers to successfully cross over into the mainstream, Safina appeared with Elton John, Cher and Jennifer Lopez for Queen Elizabeth’s 73rd Royal Variety Performance. Rumor has it he’s one of the Queen’s favorite singers.

He’s performed for the Pope, sang duets with Andrea Bocelli, Sarah Brightman, and Rod Stewart, and has a celebrity following that includes Catherine Zeta-Jones, Nicole Kidman, Elizabeth Hurley, and Chrissie Hynde, with whom he also performed.

Americans first became familiar with Safina when he performed Elton John’s “Your Song” with actor Ewan McGregor for the Oscar-nominated soundtrack of “Moulin Rouge.” He was later invited to record the song with Elton John in support of the charity. He continued to grow his U.S. audience after his “Only You” concert, performed at the Ancient Greek Theater of Taormina was aired on PBS, as was his later appearance in Sarah Brightman’s “Symphony in Vienna” production.

Safina has several albums to his name, as well as feature films and television appearances. He tours globally but enjoys returning to his hometown of Siena, Italy. A child prodigy who listened to classical music in his home and was influenced by his parent’s love of opera, he later developed an appreciation for pop artists like U2, Genesis, Depeche Mode, and The Clash. He’s since combined his love of genres to create was is now known as “popera,” a combination of pop and opera.

The tour will feature Victor Espinola and the internationally recognized Forbidden Saints, who will perform a selection of their hits in addition to accompanying Safina. Frontman Espinola is a master of the Paraguayan harp. His unique skill led him to join the famous musician and composer Yanni on seven world tours. He also appeared as a resident solo artist at Walt Disney World, where he brought his unique sound to visitors from around the world. His band, the Forbidden Saints, has toured Europe, Asia, and North America and performed with master artists including Yanni, Shakira, and Wyclef Jean among others.

Espinola will be featured on guitar and vocals, joined by Armen Movsessian on violin, Alexander Zhiroff on cello, Archie Pena on drums, Hova Buryan on bass, Paul Hoyle on keyboards, Fito Espinola and Reinel Rios on Guitar, Ramon Flores on trumpet, Kamo Seyranyan on duduk, Walter Rodriguez on percussion, and Irina Makarova on vocals.

For credentials, media, interview, and other materials, please contact the official marketing agency of the tour: pr@deneeze.com, +1 646 272-88-98. 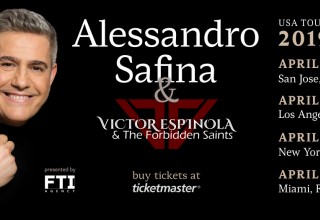 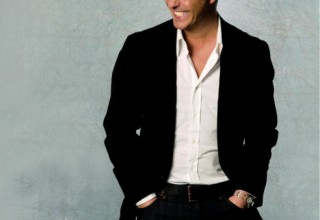 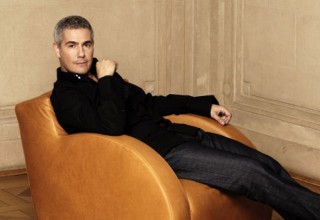 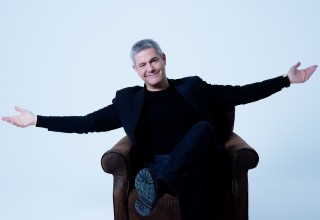