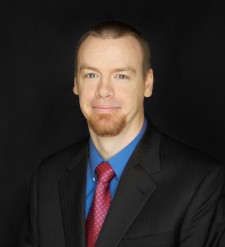 Threat hunting is an activity in which a team of experts use a multitude of technology tools and human intelligence to deeply assesses and analyze a computing environment.   The key objective of threat hunting is to find evidence of historic threats (and previous breaches), to pin-point current threats, and to define all abnormal behaviors within the environment.  Bringing this information to light is among the most valuable ways an organization can improve its overall cybersecurity posture.

The quality of a threat hunting service is wholly-dependent on the caliber of the hunters.  Accordingly, Sera-Brynn’s threat hunting team is comprised of security engineers who hail from national intelligence and military information security environments, and are highly experienced in forensics and incident response.

Sera-Brynn has appointed Terry Reece to lead the Threat Hunting team (see photo).  Reece has led Sera-Brynn’s Incident Response and Forensics team for the past year.  Prior to joining Sera-Brynn, Reece spent six years at NASA Langley Research Center where he managed the team responsible for Incident Response and Forensics. Reece brings a combination of incident handling and forensics expertise, in-depth security knowledge, and experience working with enterprise businesses.

“Threat hunting is a laser-focused effort to root out active threats lurking in the network infrastructure that can evade traditional detection tools,” said Reece. “Many companies have no idea they have been breached. The threat hunting process helps provide peace of mind that your infrastructure is free of intruders.”

Sera-Brynn is a leading cybersecurity audit and advisory firm. The Virginia-based company offers threat management, threat hunting, incident response, as well as compliance and risk assessment services that enable organizations to secure their computing environments and meet cybersecurity regulatory requirements.  Founded in 2011 by former members of the U.S. intelligence community, Sera-Brynn is ranked #10 worldwide on the Cybersecurity 500 list. 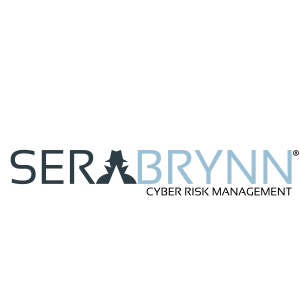