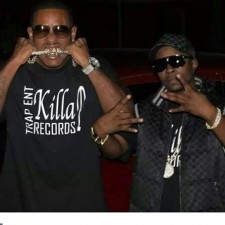 ATLANTA, August 10, 2017 (Newswire.com) - A promotional campaign is hitting the streets for two hot artists that are representing Atlanta straight from the West Side. These two artists are not new to the music scene; they met in 2012, have performed at numerous showcases and even previously worked with some of Atlanta's top names. These two artists have had their music played by numerous DJs and heard throughout the city while being played at some well-known Atlanta nightlife spots. Keep your ears to the streets as you will be hearing more from these artists soon!

"The Avenue" — also known to family and friends as Nicholas Payne — was born and raised on the West Side of Atlanta; Simpson Road to be exact. Growing up on the West Side of Atlanta and being around numerous players in the music industry, "The Avenue" began his interest in the industry at an early age. The first of many experiences was his opportunity to be a back up dancer for "Uncle Luke." This introduction to the hip hop industry was very influential and motivated him to want to pursue his career further. "The Avenue" was signed to the well known record label Grand Hustle, owned by Atlanta's very own artist "T.I."; who is also well known for representing the West Side (Simpson Road). This opened up opportunities for "The Avenue" to feature in videos alongside "T.I" and "Rocko." "The Avenue's" resume already speaks for itself, but there is much more to come and you do not want to miss this artist; his sound and style is being labeled as "honest street music."

"Hollywood P3000," known to his family and friends as Kenneth Favors, was born in Atlanta and raised on Lendsy Street on the West Side and better known to most residents as "The Bluff." "Hollywood P3000" moved around Atlanta and finished high school in Forsyth, Georgia. At an early age "Hollywood P3000" knew that he wanted to enter into the music industry as a writer and also the artist, his influences came from numerous directions. "Hollywood P3000's" main inspiration and motivation came from his street family "Maino," his Pops and his producer "Jason Hargrow." These gentlemen taught him the format on how to write his lyrics. "Hollywood P3000" had natural talent, he also learned more and put these teachings into making big moves for himself; he has been featured on songs with artists such as "Killer Mike" and "DJ Speedy." "Hollywood P3000" was actually the name given to him by the well- known "DJ Speedy" who was known for working with C.T.E. "Hollywood P3000" has a promising future and a sound you do not want to miss.

"The Avenue" and "Hollywood P3000" are a team of talented artists that have a lot to offer the music industry. 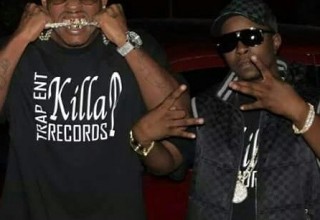 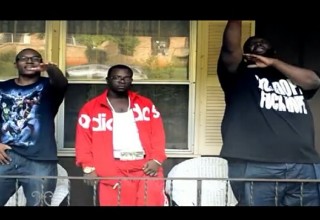 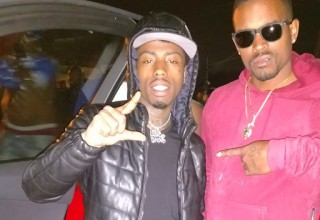 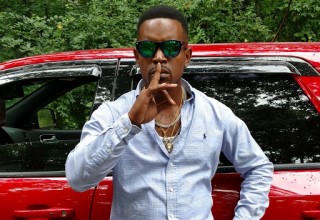