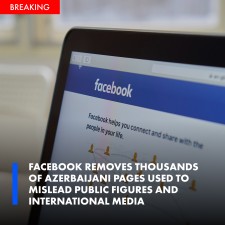 What's happening on the frontline of Nagorno-Karabakh (Artsakh)