Celebrate the Start of Steam Season on May 26th 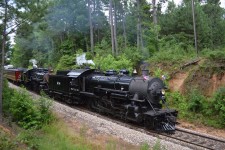 PALESTINE, Texas, May 4, 2018 (Newswire.com) - Summer rail season goes full steam ahead on Saturday, May 26. The rare steam locomotives of the historic Golden Age will debut alongside Texas State Railroad’s vintage diesel brigade throughout the summer season.

The Celebration of Steam at the Official Railroad of Texas begins with a display of TSRR’s notable steam and diesel engines at the Palestine depot. The property will open to guests at 8:00 a.m. and the train will depart the Palestine depot at 10:00 a.m. The static locomotives will be lined up on the wye, offering photo opportunities to capture and epitomize the summer opener. Guests who hold a train ticket will have better access to view these classic locomotives. For those without a ticket to ride, there will be a nominal fee to enter the property for this event. The cafe and gift shop will be open for food, beverage and memorabilia purchases.

Starting on Saturday, May 26, the Good Ol' Old Gals of Steam depart from the Palestine depot and will remain based there through July. Steam trains will depart from the Rusk depot in August and September. Excursions run through the summer every Thursday, Friday and Saturday.

Ambling through the Piney Woods of East Texas since 1881, this rail line is rich with history, linking rural small towns to the world at large. Early on, there were no highways or interstates. Mail still arrived by horseback when the first tracks were laid. Although many of the towns along the route have diminished in size, or faded into vintage photographs, the rail line is still alive with personality and Piney Woods hospitality.

Rail travel is classic; reminding us that the U.S.’s Golden Age is still viable through new adventures, innovations and connections. The Western Group, having taken over management of this State of Texas-owned historic railroad in May of 2017, is proud to invest in these precious pieces of living history and the employees working hard to keep these giants alive to share with future generations. Keeping 100-year-old machinery running is no easy feat and, in the 21st Century, very much a labor of love.

Summer Means the Good Ol' Gals Come Out to Play! 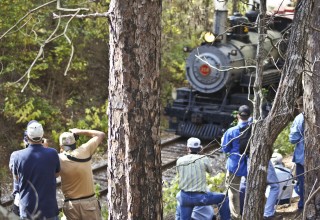 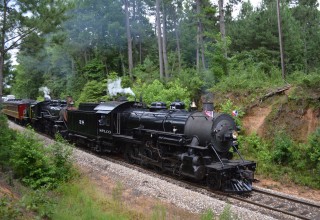 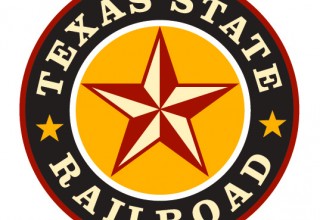