Former Disney Channel star Jennifer McGill ("The All-New Mickey Mouse Club,") is celebrating the release of her debut solo album "Unbreakable" with a live stream full-band concert on exclusively on NewReleaseToday.com's Facebook Live! Jennifer will perform all 16 songs from the album for the very first time before a live audience, and fans around the world are invited to watch for free - LIVE!

Performing professionally since the age of 10, Jennifer appeared in all 300+ episodes of "The All-New Mickey Mouse Club," (1989-1994) alongside fellow castmates Justin Timberlake, Christina Aguilera, JC Chasez, Ryan Gosling, Keri Russell and Britney Spears, among others. She has since performed in shows all over the world and worked with Boyz II Men, Brian McKnight, TLC, Donnie McClurken, Michael W. Smith, Celine Dion and many others. She continues to perform and also serves as a worship leader in Nashville, Tennessee.

Fox News Channel was the first to announce Jennifer's return to the spotlight with an exclusive interview and the world premiere of the epic new music video for the album's title track on FoxNews.com.

Laura Doyle is a New York Times bestselling author and relationship expert and has a new book: "The Empowered Wife: Six Surprising Secrets for Attracting Your Husband's Time, Attention, and Affection." This new and improved edition of her "First, Kill All the Marriage Counselors," will help readers improve their marriages today with woman-centric practices that will end overwhelm and resentment, restoring the playfulness and passion in marriage.

Laura has appeared on CBS Evening News, Dateline NBC, The Today Show, Good Morning America and The View. She has been written about in The Wall Street Journal, the New York Times, the Los Angeles Times, The Washington Post, The London Telegraph and The New Yorker. She is a regular contributor to The Huffington Post. http://lauradoyle.org 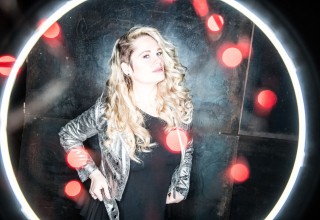 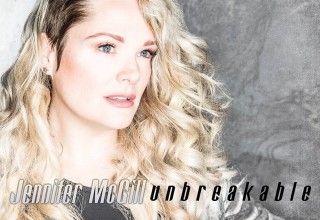 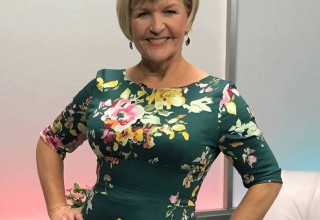 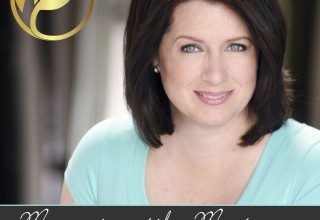