WASHINGTON, November 9, 2022 (Newswire.com) - The U.S. Department of Labor's HIRE Vets Medallion Program has awarded FASTPORT its Gold Medallion, recognizing the company for its investments in recruiting, employing, and retaining our nation's heroes.

The Gold Medallion is awarded to small- and medium-sized businesses that hire or retain a high percentage of Veterans that also include Veteran-integration assistance programs within their business model such as a leadership program, HR veterans' initiative or resource group.

"FASTPORT was an inaugural recipient of the award in 2018 and is proud to continue in the tradition of employing and retaining Veterans as well as helping them connect with our employer network," said Bill McLennan, FASTPORT CEO and former Marine Reservist.

FASTPORT joins hundreds of other Veteran-ready and military-friendly companies from across the United States who have shown a commitment to hiring Veterans, but also ensuring that they have a long-term career and growth plan that uses the diverse skills they acquired through their military service.

FASTPORT, Inc. solves America's toughest recruiting challenges through research, technology and people. FASTPORT is also a U.S. Department of Labor Industry Intermediary and a part of the Centers of Excellence to support apprenticeship development and sustainability.

For more information about FASTPORT and the Total Force Recruiting System, visit www.fastport.com or www.nationalapprenticeship.org. 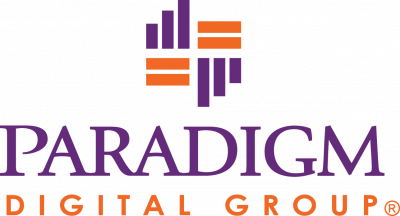