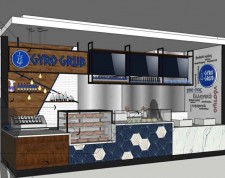 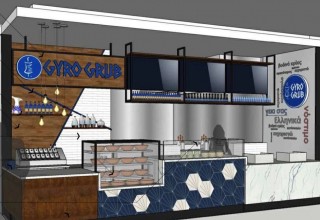 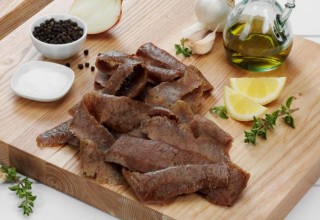 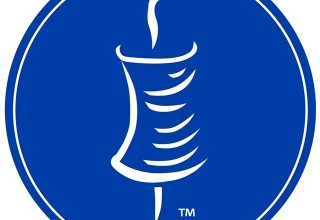 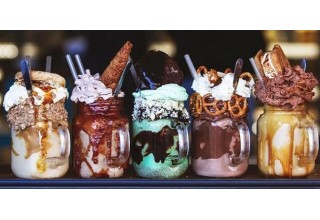 Private equity funding, We specialize in the food and beverage sector.