The (not so) Little Book of Surprises with Modern Day Mystic Deirdre Hade & Producer of What The BLEEP Do We Know?! William Arntz followed by and enlightening interview on Defy Your Limits: The Telekinesis Training Method with Sean McNamara on Moments with Marianne radio show!

Denver, CO, August 30, 2017 (Newswire.com) -  Tune in for an inspiring show on Moments with Marianne with special guests Modern Day Mystic Deirdre Hade & Producer of What The BLEEP Do We Know?! William Arntz on their new book The (not so) Little Book of Surprises followed by Meditation & Mindfulness Expert Sean McNamara on his new book The Telekinesis Training Method!

Deirdre Hade is a Modern Day Mystic, author, guide and poet who has been spiritually adept since childhood she has spent her life communicating with the unseen. She is founder of Radiance Healing & Radiance Meditation, a system of mindfulness for our time. A poet & spiritual teacher of divine inspiration, Deirdre combines the spiritual with the practical to achieve a transformative connection to self – the channel for all things possible.

William Arntz began his professional career as a research laser physicist, developing wave optics simulators for high energy lasing systems. He the wrote a systems management software system AutoSys, sold his company & focused his company to retire. He realized he could satisfy a life-long dream and use the software proceeds to make a movie. That movie started its life as a small documentary about Spirit and Science, but grew in scope (and budget) and became What the BLEEP Do We Know!? Producing, scripting, and co-directing the film, What the BLEEP went on to become a global phenomenon, with well over 100 million viewers experiencing the BLEEP.

The (not so) Little Book of Surprises Merging the mystical poetry and wisdom teachings of Deirdre Hade with the photos and images of award winning photographer Endre Balogh, William Arntz (What the BLEEP Do We Know!?) has fashioned a mind bending journey that twists un-expectantly with every page turn. http://deirdrehade.com/bookofsurprises/

Defy Your Limits: The Telekinesis Training Method with Sean McNamara

Sean McNamara was born in Toledo, Ohio and grew up overseas in Guatemala, the Philippines, Hong Kong and Brazil because of his father's work assignments. Early incidents of illness and surgery brought about a persistent fear and contemplation of death and of what happens afterward. in his twenties,

Sean McNamara became a Buddhist practitioner in order to use meditation as a way to investigate the nature of consciousness and reality. Realizing that many traditions eventually become rigid and limiting out of a need for self preservation, and at the cost of each individual's unique development, he left the path he had been following. He found Lucid Dreaming and the Out of Body Experience to be especially potent methods for his spiritual inquiry, and free of the dogmatic qualities found elsewhere. He eventually applied his knowledge of meditation toward telekinesis in order to illustrate the themes of interconnectedness and intention to his meditation students.

Sean currently teaches meditation, Lucid Dreaming, the Out of Body Experience, and telekinesis in Denver, Colorado, with the purpose of showing others that spiritual growth is still possible as an independent, self-empowering, and revelatory path. He is married to Cierra McNamara, founder of Mayu Sanctuary, an ecumenical meditation center in Denver. http://www.mindpossible.com 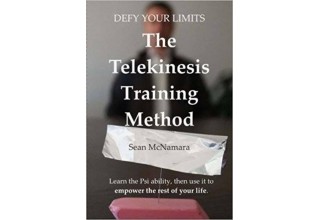 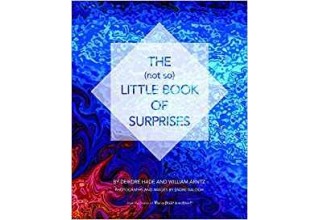 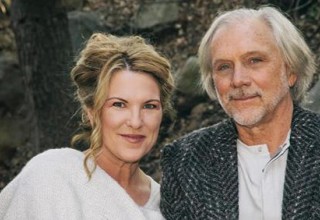 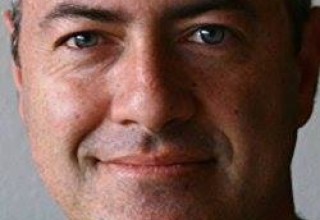