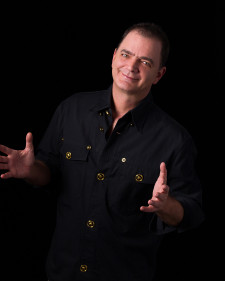 LOS ANGELES, January 24, 2022 (Newswire.com) - Crooner Brian Evans, whose version of "New York, New York," has received hundreds of millions of streams on TikTok and whose songs "At Fenway," which features William Shatner, and other videos have garnered more than 50 million YouTube views, has ventured into two exciting but unrelated projects.

His novel "Horrorscope" has just been adapted into a graphic novel through Westwind Comics. The graphic novel, available on Amazon, has just been released. Hollywood heavyweight attorney Peter Paterno has been helping Evans through the process. Kirkus Reviews said of the new graphic novel that it is "A distinctive horror tale with stark characters and radiant artwork."

"We believe "Horrorscope" will be an extraordinary film or TV series," says Evans.

In addition, Evans has partnered with collaborator Jesse Stenger to Executive Produce young Australian singer Charlie Mitchell. The first single, "Even After," was written by Brian Evans, with both Stenger and Mitchell participating as co-writers in the unique song about loss and hope.

"We have had a tough few years, and for me, when I lost my mother in a tragedy I wanted to write something, but I was still too upset to sing it myself. I discovered Charlie Mitchell on Instagram, wrote the first draft of this song, and when Narada Michael Walden heard it, his response was immediate. He loved both Charlie and the message the song conveys," says Evans.

Evans, who is preparing a show of his own in Las Vegas along with currently writing his own autobiography for a 2022 release, has high expectations for both "Horrorscope" and Charlie Mitchell. Evans' last music video release, "It's A Beautiful Game," was produced for in-venue monitors in soccer stadiums throughout the world. It co-stars ICE-T, Lou Diamond Phillips, and "Breaking Bad" star RJ Mitte. 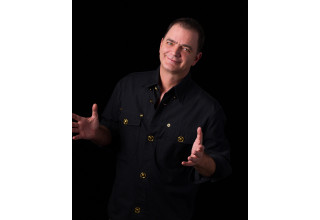 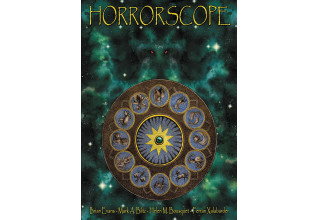 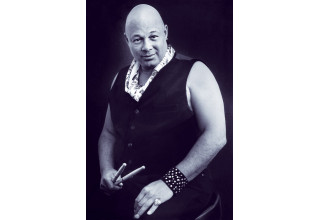 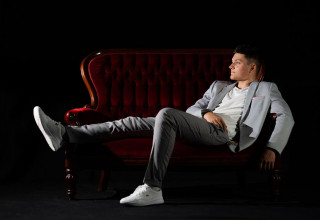