Boo! The Brewer's Cabinet and House Apparition Double IPA Featured on The Haunted Side

RENO, Nev., August 19, 2019 (Newswire.com) - ​Ever have a feeling of something lurking behind the walls, in dark corners of cold storage rooms, or even right next to you in a cozy booth? At The Brewer’s Cabinet, they have a better sense of the spirits among them … and that’s not the boozy kind. Featured in the current episode from The Haunted Side, the paranormal investigators stayed close to home as they collected evidence of otherworld activity at the local brewery.

“We’ve always known we had some regulars here that preferred to remain unseen,” said Michael Connolly, owner of The Brewer’s Cabinet. “The folks from The Haunted Side confirmed the activities and made some lasting connections with the paranormal that like it here. And, in true BC fashion, we honor them with a beer deemed the Apparition Double IPA.”

To watch The Haunted Side episode featuring The Brewer’s Cabinet, visit youtube.com/watch?v=r6liCystARw&t=0s.

ABOUT THE HAUNTED SIDE

The Haunted Side is a paranormal investigation group currently based out of Reno, Nevada. The group has over 20 years of experience investigating the paranormal and has conducted investigations in nearly every state of the United States.

The main objective of The Haunted Side is to collect evidence of the paranormal in an effort to help those affected by spirits or entities to overcome the experiences they have had. In some rare cases, even the banishment or the exorcism of demonic forces is necessary to help the ones affected move past these events.

Lead investigator Patrick McQueary was born in Dallas, Texas, and had his first paranormal experience at age 9. It resulted from his family moving into a haunted farmhouse just east of Dallas. He and his family found several satanic altars in the house and on the property. The experiences he and his family had have fueled his interest in discovering more about the paranormal and a mission to help those who are affected.

A brewery designed with the idea of creating fresh, exciting and unique beers, this small-batch brewery allows flexibility not limited by popular fads, current trends or industry pressure in crafting its beers. With a small kitchen on site of the brewpub facility located in downtown Reno, The Brewer’s Cabinet provides a fresh and local menu for customers with an emphasis on quality ingredients that pair superbly with the brews. 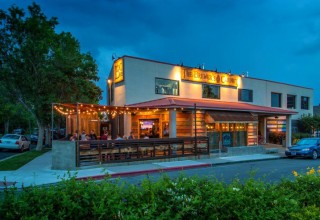 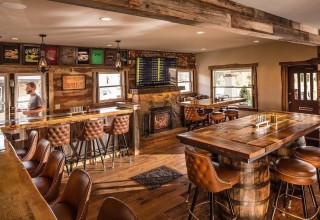 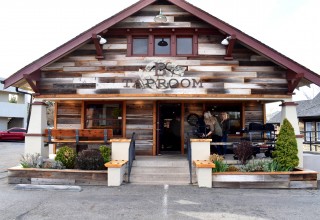 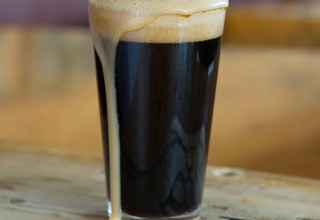