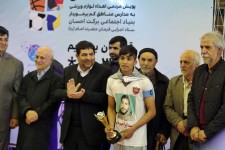 TEHRAN, Iran, March 6, 2019 (Newswire.com) - The head of the Headquarters for Executing Imam Khomeini's Order (EIKO), or as widely referred to Setad, stated that a hundred thousand goods and sports equipment were sent to 2,500 deprived villages and areas, in cooperation with numerous fellow citizens.

The ceremony, through which the initiative was launched as part of the popular Ehsan League, took place on Sunday in Tehran's Harandi Sports Hall.

On the sidelines of the ceremony, Dr. Mohammad Mokhber, Chief of the Headquarters for Executing Imam Khomeini's Order told reporters that "Many of our professional athletes live in these deprived areas, from which they have entered the national arena in sports. He emphasized the necessity of serving the deprived and poorly populated areas of the country."

Moreover, Dr. Mokhber stated that 2,500 villages and deprived areas had been identified in this plan, and this process will be progressively pursued. Dr. Mokhber said “different types of balls, basketball rings, volleyball nets, stretchers, ping pong tables, and handball soccer equipment are among these sports equipment.”

The official pointed out this year, the Ehsan campaign was launched, with 300,000 stationary items sent for students in deprived areas. Also, the head of the Headquarters for Executing Imam Khomeini's Order said that with the help of Jihad -voluntary- forces, 3,000 wheelchairs were sent to deprived people in different parts of the country.

As part of the social works of Setad and its subsidiary, the Barakat Foundation, several campaigns aimed at deprived areas have been launched. Last month Mohammad Mokhber at a ceremony marking Setad's achievements in creating jobs said the organization has created some 41,000 jobs in the last seven months and plans to create 70,000 jobs in the coming Iranian year, which starts on March 21. He also noted that one million health insurance plans had been issued in deprived areas by Barakat Foundation, adding, "10,000 infertile couples have received treatments, with 542 cases being completely treated, as a result of which 224 babies were born." 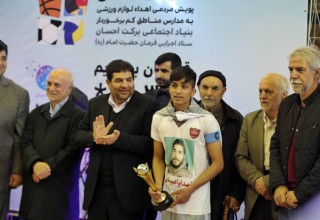 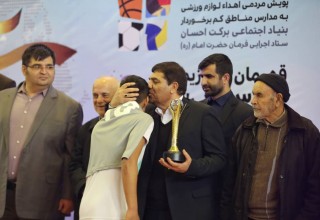 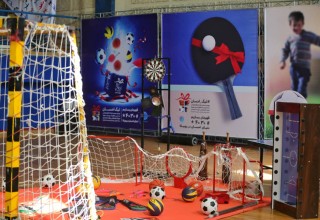 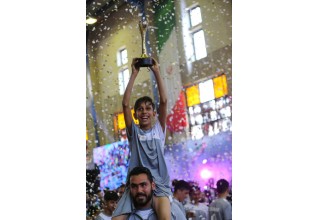 Foundation Plans to Create 70,000 Jobs for the Deprived
Head of the Execution of Imam Khomeini's Order (EIKO), also known as Setad, says the organization has created some 41,000 jobs in the last seven months and plans to create 70,000 jobs in the coming Iranian year, which starts on March 21.
Barakat Foundation - Feb 21, 2019