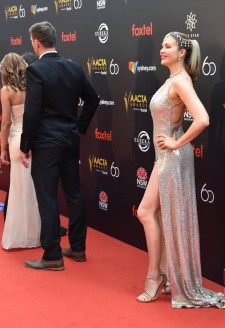 "I want to thank Top Shorts Film Festival for recognizing my film as inspirational; I am just so honored and grateful. To know that my journey is touching people's hearts and all the hard work is paying off is a feeling I really can't put into words. I remember just how frightened I was to go public with what I had experienced, but I'm so glad I found the courage. By speaking the truth, it has set me free!"

Angelena Bonet's multi-award winning documentary short film "Change The World" and soundtrack feature the songs she co-wrote from her heart and soul with her late fiancé, Erick Deeby. He had written and recorded instrumental pieces of music for her between 2005 and 2007 then suddenly and unexpectedly passed away three days after they got engaged in August 2007. Bonet then wrote the lyrics and melody to his music after his devastating death and during her time of deepest grief. Then on the 26th of May, 2012, she was a victim of a violent attack in her homeland and was kidnapped and gang-raped but miraculously survived the attempted murder in her homeland of Australia. suffering Post Traumatic Stress Disorder as a consequence of the horrific attack, orchestrated by someone that she knew and trusted, she is now ready to share her story.

Angelena Bonet is a warrior in the fight to end violence against women. With a fierce commitment to helping victims heal and take back their life, she brings to bear a multitude of talents, wisdom and personal experience. Only from the depths of her despair and darkest days has she truly found her voice and the courage to share her experiences and to speak out about issues generally swept under the carpet by society. Angelena has multiple outlets for her commitment to supporting non-violence and health recovery. Bonet has also produced two documentary feature films "Angelena: Change The World" and the sequel "Angelena: Heart Of The Matter" in their entirety chronicling her life to date, which has won 22 awards collectively in the U.S. thus far.

Based in America, Top Shorts was recently ranked 8th Best Reviewed Festival out of over 4,000 of the world's best film festivals (and 1st from the online festivals, FilmFreeway May 2016). The film festival accepts screenplays (up to 40 pages) and short films (up to 40 minutes long) in the following categories: Narrative, Web Series, Animation, Documentary, Indie, Inspirational, Experimental, Music Video, and Micro Film. 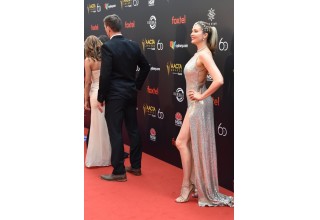 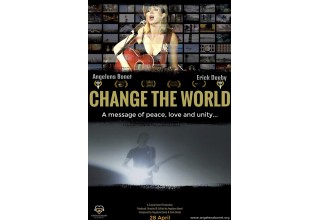 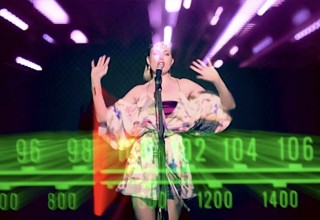 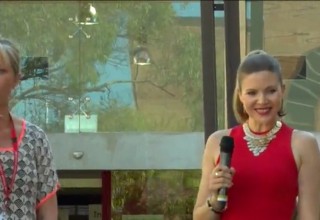