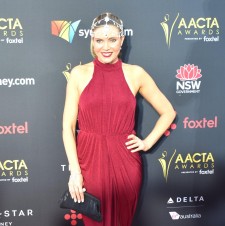 SYDNEY, February 21, 2018 (Newswire.com) - Angelena Bonet of Crystal Heart Productions has won another prestigious Award of Recognition from the IndieFEST Film Awards. The award was given for Angelena's music video "Change The World" which features in her debut documentary film Angelena: Change The World chronicling her life to the present day, which she produced and edited in its entirety. Angelena: Change The World features raw footage of her life, including her first television appearance at the age of four, her time as an Australian supermodel and now as a global women's rights activist. She co-wrote the musical score with her late fiancé Erick Deeby and has shared their special project as the film's soundtrack, which has also won five awards and five official selections in the U.S. thus far, including Original Song (Tragic Fairytale). Angelena wrote the lyrics and melody to his instrumentals during her time of grief and include "Tragic Fairytale," "On My Way" and "Change The World," to name but a few.

"I am in heaven right now, believe me! I'm literally over the moon to receive this award for 'Change The World' from the IndieFEST Film Festival. This song was written and sung from my heart and to win this Award of Recognition for the music video is very humbling indeed. My journey has been very difficult, to say the least, but that is what makes this time even more special and magical for me. The beauty of surviving such tragedies is that you appreciate the good days that much more. I couldn't be happier right now!"

In winning an IndieFEST Film Award, Angelena Bonet joins the ranks of other high-profile winners of this internationally respected award including Liam Neeson as the narrator of Love Thy Nature, A Path Appears documentary featuring George Clooney and Blake Lively, Radical Grace executive produced by Susan Sarandon, a searing expose Davids and Goliath by Leon Lee, and Touched with Fire starring Katie Holmes. Rick Prickett, who chairs The IndieFEST Film Awards, had this to say about the latest winners: “The IndieFEST is not an easy award to win. Entries are received from around the world from powerhouse companies to remarkable new talent. The IndieFEST helps set the standard for craft and creativity. The judges were pleased with the exceptional high quality of entries. The goal of The IndieFEST Film Awards is to help winners achieve the recognition they deserve.” 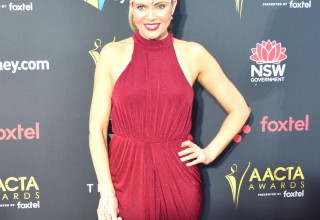 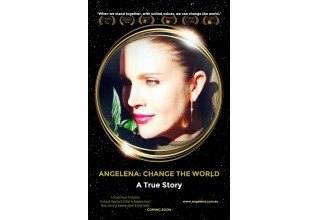 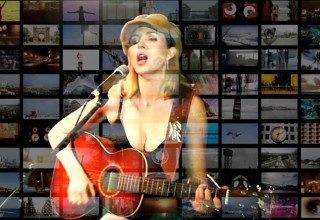 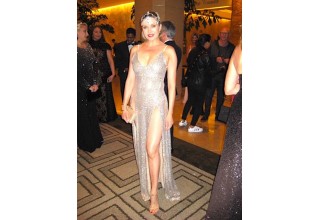