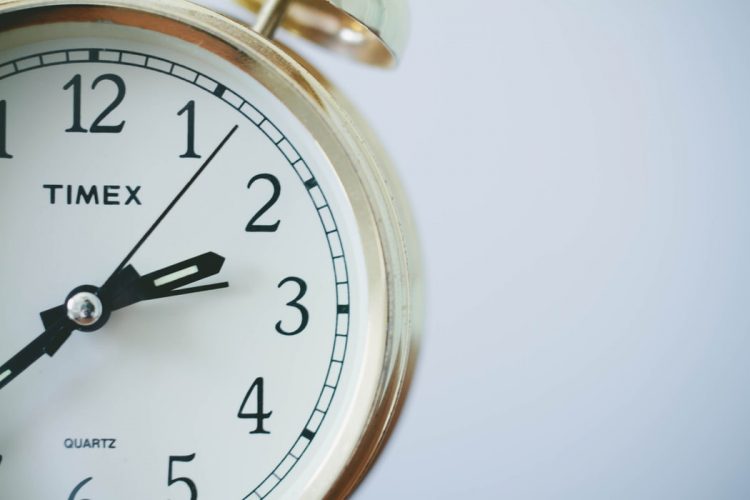 Why are Embargoed Press Releases Important?

Have you ever tried to organize a surprise party, or a similar kind of event with time-sensitive information? If so, you understand how stressful that process can be.

The majority of the anxiety that comes with setting up an event like that is ensuring that the birthday boy or girl doesn’t find out about the surprise before the event itself takes place. No one likes a spoiled surprise party, right? Well, no one likes press releases that spoil company news either.

Distribution can be tricky, especially when dealing with corporate news that is not quite yet known to the general public. In order to prevent news from leaking while simultaneously organizing press release distribution and media outreach campaigns, many companies will utilize embargo options within a service.

What is an Embargoed Press Release?

An embargoed press release is one that is sent to media outlets by a with a request for the content to not be published until the company makes the information available to the public. The company or PR firm that handles the company’s communications strategies is ultimately responsible for submitting the request for embargo to the outlets.

For a quick moment, consider the previously mentioned scenario in which you are hosting the surprise party. What would happen if the cat got out of the bag, and the surprise fell through? It really all depends on your personnel, but generally speaking the worst that would happen is that a lot of production would have went into a plan that didn’t pan out in the end.

This is not the case at the corporate level. Companies have suffered and jobs have been lost due to time-sensitive information being leaked to the public. In one extreme case, Apple had 12 former employees arrested due to leaked information. Embargoes are incredibly important tools for these exact reasons.

Not all information is leaked intentionally, some is merely leaked due to an error on the behalf of the marketing/communications department. Information leaks such as these are on par with data leaks that have tarnished the reputations of high level executives working at companies such as Equifax, Dow Jones and Co., and Tesla. These are some major companies that have suffered public backlash due to information leaks. Don’t let that be you!

By leveraging the power of an embargo request, you effectively do three things: 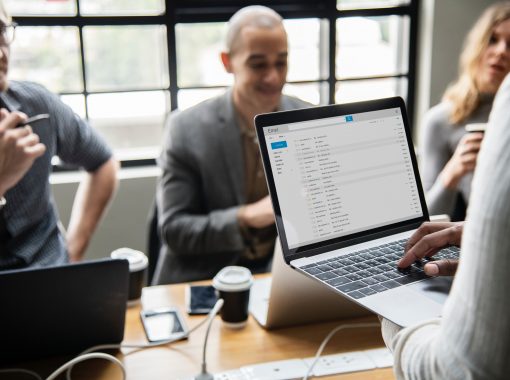 How To Write A Media Advisory

There are a number of differences between a media advisory and a press release. Learning how to write an effective … 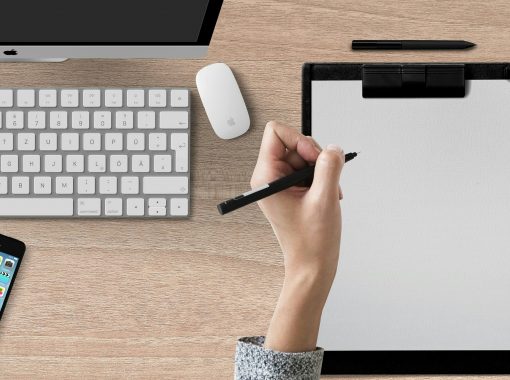 Is the Message of Your Press Release Getting Through?

You never want it to happen, but it can. You can get bad press or publicity. Something can go wrong …