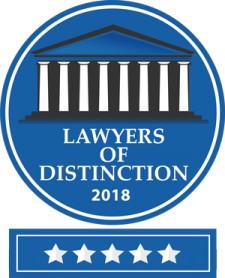 New York, NY, February 13, 2018 (Newswire.com) - The Lawyers of Distinction is pleased to announce that Yonatan Levoritz of The Levoritz Law Group in New York, has been certified as a member.  The Lawyers of Distinction is recognized as the fastest growing community of distinguished lawyers in the United States offering membership to no more than 10% of attorneys in any given state. Members are accepted based upon objective evaluation of an attorney’s qualifications, license, reputation, experience, and disciplinary history.

Yonatan (Yoni) Levoritz, is founder of The Levoritz Law Group with locations in New York and Garden City. The Levoritz Law Gorup is a law firm experienced in family law, estate planning, immigration, business law and criminal law. Mr. Levortiz is widely recognized as a champion for the rights of his clients and has an enviable record of winning challenging and complex cases. Yoni is dually licensed to practice law in New York and the District of Columbia.

I am pleased to have been awarded this honor and being one the few lawyers in New York chosen to receive this distinction.

Mr. Levortiz quickly acquired a reputation for success in and out of the courtroom, “I am a strong father’s rights advocate, having represented husbands and fathers in family law matters since law school. I always seek to protect the rights of fathers in a system that often appears to favor mothers in divorce and custody matters.”

The Levoritz Law Group has won numerous awards such as being named Professional of the Year in Matrimonial Law by Strathmore’s Who’s Who, AV rated by Martindale-Hubbell, and being frequently featured in prominent magazines and news outlets. Additionally, he has represented numerous celebrities and individuals of high net worth. 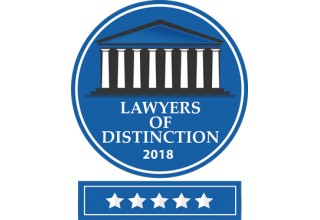 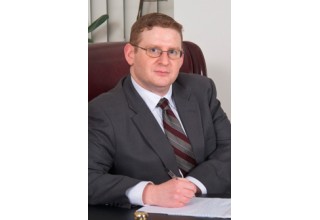