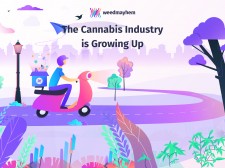 LOS ANGELES, June 25, 2019 (Newswire.com) - ​Weedmayhem.com is celebrating a monumental launch of its much-anticipated legal online marketplace platform and social networking hub for the cannabis industry on July 13, 2019, at the world famous Greek Theatre.

The Greek Theater, which is owned by the City of Los Angeles, is taking historic steps after approving Weedmayhem to host the venue’s first-ever cannabis event on July 13 at 6 p.m. Most known for hosting concerts featuring legendary artists such as Frank Sinatra, Carlos Santana, Sir Elton John, Bruce Springsteen, and Aretha Franklin, the iconic theatre is scheduled to host the official private launch party for Weedmayhem’s compliant online cannabis and other consumer products marketplace.

The Mayhem at The Greek celebration features a handcrafted collection of the most respected cannabis and fashion companies in the world. A private area has been specially reserved to infuse the likes of Cartier, Chanel, Fendi, Gucci, Hermes, Louis Vuitton, Tiffany & Co., and Supreme into the night’s experience. This groundbreaking bash is guaranteed to unite the cannabis industry in a way that connects tech to the highest quality brands. The guest list will feature celebrities, influencers, government officials, doctors, investors, dispensary owners, distribution companies, as well as major media outlets. Each guest is highly encouraged to connect with cannabis industry leaders as they showcase their brands and discuss the latest happenings in a growing multi-billion dollar industry.

WEEDMAYHEM’s LAUNCH PARTY will be the affair of the season for the cannabis industry.

Attendees will learn more about Weedmayhem’s revolutionary platform while mingling with fellow supporters of the legal cannabis movement in an elegant venue that pulls out all the stops. There will be no shortage of great minds, fun, food, drinks, sponsorship opportunities, music, and Weedmayhem, of course.

“We have spent five years engineering the technology, design, and functionality of the Weedmayhem platform and are beyond excited to share it all with the world! Our launch party will showcase the features of the platform and will highlight how the technology ensures that buyers and sellers are all in complete compliance when it comes to abiding by the complex regulations surrounding legal cannabis. We have done the hard work so it’s easy for buyers and sellers to safely transact, as it should be. Now it’s time to celebrate!” -Michael Mizrachi, CEO, and Founder of Weedmayhem

As laws and regulations embrace cannabis for medicinal and recreational use, the Weedmayhem platform makes it easy for sellers to reach their buyers online. Additionally, it allows buyers to shop for and order their cannabis products with just a few clicks. Beyond cannabis products, Weedmayhem is a global marketplace for cannabis-related (non-THC) products like smoking devices, grow lamps, grinders, etc. as well as other consumer products like t-shirts, hats, and much more.

“Creating a centralized hub to ensure a fluid, compliant, and user-friendly online marketplace across all spectrums and extensions are vital for the legal cannabis industry. Technology so far advanced and years ahead will ensure a solution to diligently assist with legislation, regulations, assist merchants to increase revenue and reach larger audiences, and allow consumers to purchase legally and safely worldwide. My mission from day one was to build an ironclad foundation for the Weedmayhem marketplace based on the fundamentals of safety and compliance. It was the only way to make all this all work.” -Michael Mizrachi, CEO, and Founder of Weedmayhem

Weedmayhem’s Community is also launching alongside the marketplace which is a social networking platform for the cannabis industry. Anyone can join to share ideas, join conversations, get advice, find entertainment, socialize, and more.

Join in on the Weedmayhem Launch Party celebration! 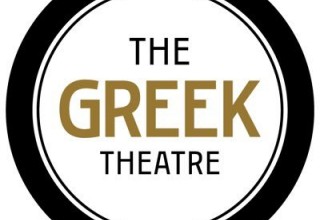 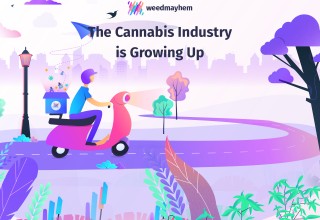 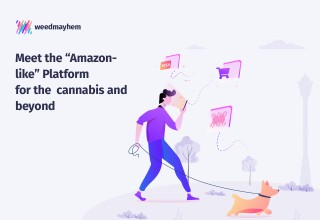 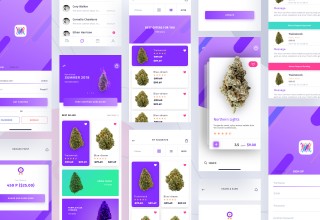 The first and largest multi-vendor online marketplace and transactional platform for the legal cannabis industry - bringing together buyers, merchants, and advertisers worldwide.

Weedmayhem Brings Full Online Transactions and a Worldwide Marketplace to the Legal Cannabis Industry on May 1, 2019
The Cannabis Industry Is Growing Up: The first and largest multi-vendor online marketplace and transactional platform for the legal cannabis industry - bringing together buyers, merchants, and advertisers worldwide.
Weedmayhem, Inc. - Apr 15, 2019
Newswire