Vine and Musical.ly Are Gone - Is Oevo the Next Short-Video Platform?

Oevo has been under the radar when it comes to short-video platforms. Recent events seem to be in its favor as Instagram moves to longer YouTube-like content and Musical.ly renames itself to a Chinese brand Tik Tok. Oevo has since updated its platform with a newer user-friendly Android user interface, a much smoother and advanced camera, as well as sponsored competitions in which they see a lot of potential for both creators and companies.

Many of the content creators today who are sitting in remorse over these platforms going away or feel that they are too late to grow an audience should try out Oevo. The seven-second video competition app brings back nostalgic Vine-like memories. Oevo gives users seven seconds to showcase creativity in multiple categories, including comedy, talents, fashion, fitness, rants and so much more. Every day the Oevo has new creators making it to the trending page while getting noticed for their amazing content.

Users don’t have to be famous to get noticed on Oevo. 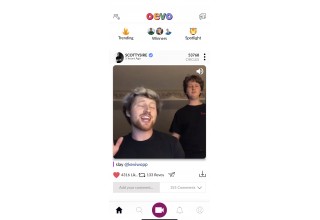 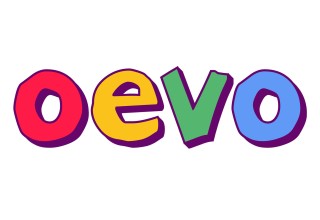 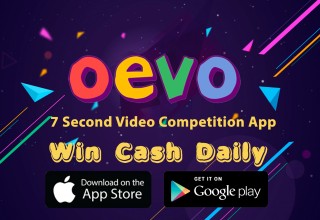 OEVO - a 7 second competition based video social networking app with daily competitions that will give creators the chance to win a $100 everyday.