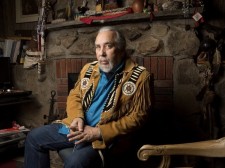 The agreements come four months after Grewal's office settled longstanding federal and state civil rights suits brought by a third tribe, the Nanticoke Lenni-Lenape Tribal Nation, which alleged that the Attorney General had violated its rights under the U.S. and New Jersey constitutions. Greg Werkheiser of Cultural Heritage Partners, PLLC, legal counsel for that tribe, observed, "Because the three tribes were so similarly recognized and then mistreated, it only makes sense that all three should now see their recognition reaffirmed and share in a better future."

Over 30 years, the state affirmed and celebrated the recognition of the three tribes, including in two state statutes in which they are specifically named and referred to as "the three New Jersey tribes." But attorneys general under former Governor Chris Christie permitted efforts by state bureaucrats to deny and undermine the tribes' status in communications with federal and state agencies. The tribes lost grants to improve members' health, education, and workforce preparedness, the right to label and sell elders' traditional arts and crafts as American Indian-made, student college scholarships, and more.

Attorney General Grewal will issue letters to all relevant federal and state agencies reaffirming the tribes' prior recognition and revoking any prior communications to the contrary.

Reverend Roy E. Bundy, spokesperson and representative of the Powhatan, stated, "It is never easy for Native people, but these past several years have been especially trying. We can now turn our attention fully to the hard work of building the strength of our community."

Ramapough Chief Dwayne Perry stated, "May these settlements mark the beginning of a new era of trust, cooperation, and mutual respect."

The tribes alleged that the state's attempts to undermine recognition were motivated by racial stereotypes attributing to all American Indian tribes a desire to conduct casino gaming and the errant assumption that state recognition would somehow lead the tribes to compete with Atlantic City's established gaming interests. All three tribes have disclaimed any interest in profiting from vice, including casino gaming. 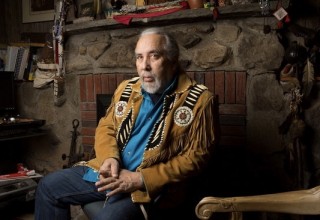 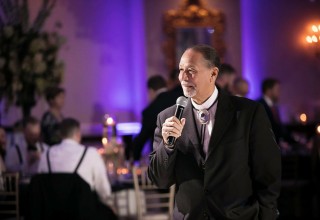 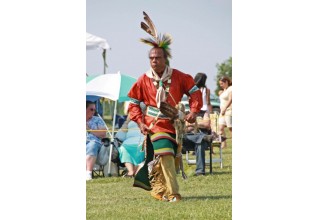 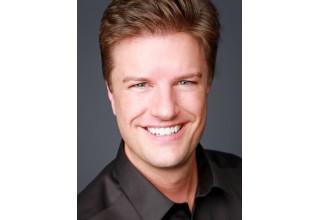