ATLANTA, October 24, 2018 (Newswire.com) - Tower Leases, the leader in cell tower lease negotiation, announces they are expanding their services worldwide. The cell tower lease experts are expanding to South America and have a dedicated website in Spanish, Torre Celular. This expansion of the America-based company comes in addition to them having a strong presence through Torre de Telefonia Celular in Brazil. The company is dedicated to helping people in South America to negotiate the best possible tower lease rates, cell tower contracts, contract renewals, and lease buyouts. Their area of expertise is in working with landowners, both private and public, to help them get the best terms for their cell tower leases.

Espinosa has helped many landowners to negotiate better terms and conditions for their cell tower leases. He’s the leading industry expert and knows the going rates, what needs to be taken into consideration when negotiating a contract, and how to leverage the best possible terms and conditions. His efforts have helped many landowners to get fair deals when it comes to cell tower leases. Without the landowners having his expertise at their side, the cell tower contract is typically in favor of the communications company.

As cell phone services continue to expand around the globe providers need more land to put towers on. If landowners don't have a tower lease expert on their side they are most likely not going to get a good deal. It's important that they have a cell tower lease expert working on their behalf in order to get the best terms and payment arrangement.

Offering a free 30-minute telephone consultation, Espinosa is able to help landowners determine if they are getting a fair deal or if they should be negotiating a better contract. His services help to level the playing field so that the phone company doesn’t have all the advantage. There are numerous factors that need to be considered when negotiating a cell tower lease, including the impact it can have on property values, the current going rates, zoning laws, geographic location, and competing structures. There are also red flag issues that can impact contract negotiations.

“Phone companies are going to do what is best for them in order to get them the most money, they are not going to look out for the landowner at all,” added Espinosa. “That’s where I come in. I look out for the landowner and ensure they are getting a fair deal. I’ve helped many people with their mobile tower lease rates in America and Brazil, and now I’m looking forward to doing the same for those in South America. The more people I can help around the world with their contract negotiations, the better.”

Tower Leases recently celebrated their 14th anniversary of providing top-notch cell tower lease negotiation services. Their expertise in the field has made them the go-to source for both public and private landowners, as well as for government bodies in need of a cell tower lease expert. Those interested in a free 30-minute lease consultation can arrange it online at TowerLeases.com or call (866) 746-8907.

About TowerLeases.com
Located in the Atlanta area, TowerLeases.com serves the entire country with cell tower lease consultation and negotiation services. Their mission is to help protect those leasing their land for cellphone towers. They offer a free consultation to see if their services would be a good fit for those already leasing their land for a cell tower and those considering doing so. Their services are available in Brazil and have now expanded to South America. For more information on the company, visit their site at www.TowerLeases.com. For a free 30-minute consultation regarding cellphone tower leasing, call (866) 746-8907. 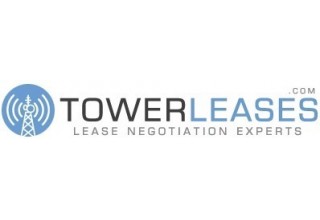 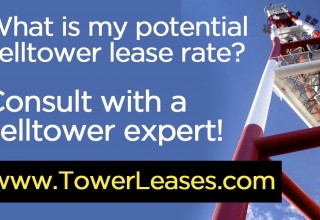 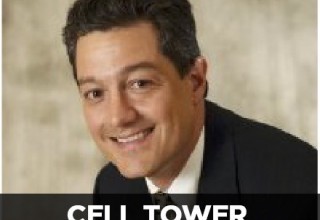 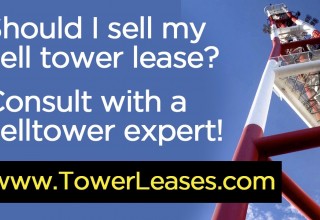 TowerLeases.com specializes in providing consulting services to private and public landowners that is leased to cell sites.