SAN FRANCISCO, September 11, 2021 (Newswire.com) - A team of citizens known as Justice Alliance announced support today for President Biden's important action to reduce the harmful trend of corporate consolidation, increase American competition, and deliver concrete benefits to America's regular folks. Today's historic Executive Order established a whole-of-government effort to promote competition in the domestic economy. With 72 initiatives to be operated by more than a dozen federal agencies, it will promptly tackle some of the most pressing competition problems across the nation.

J.A. is also working with Inspector General offices and Congress (http://lifebooks.net/GOVERNMENT_CLAIM_1.55_Draft.pdf) to address the "Big Tech" cartel manipulation of government funding, US Patent Office process and crony funding deals between politicians and oligarchs.

Justice Alliance is a not-for-profit, ad hoc, volunteer group of citizens victimized by anti-trust violations. They are not funded by any political or corporate entity. They are simply members of the public who communicate with FBI, SEC, DOJ, FTC, IG and Congress to help support the enforcement of anti-trust laws and regulations. Justice Alliance is a wiki-based crowd sourced community support group.

They are not funded by any political or corporate entity. They are simply members of the public who communicate with FBI, SEC, DOJ, FTC, IG and Congress to help support the enforcement of anti-trust laws and regulations. Said David a JA staff volunteer, "Justice Alliance is bi-partisan. The FBI and DOJ know us well, we have consulted to them on exact and specific case numbers we can quote. We are not an organization; we are citizens in America. Our mission is to help law enforcement, regulators and community groups stop corruption"  He also said: "We take no money, offer no paid membership and are known to the Inspector General's office and every major government agency."

Justice Alliance helps get the FTC, SEC, DOJ and others to sue "bad guys" and put censoring, monopolistic, anti-public interest entities out of business. They claim to have a 100% success rate. Teachers, grocers, ex-FBI and CIA officers and reporters are on their WIKI at http://www.majestic111.com which is a WIKI like WIKIPEDIA. 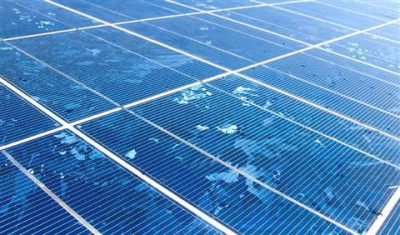