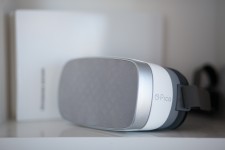 “We are really excited to continue adding amazing content to our platforms,” said Pico Interactive VP of Business Development, Paul Viglienzone. “With standalone headsets taking over the 2018 market, our lineup of all-in-one headsets is a perfect match to host the Dream VR’s premium original content library.”

Thanks to Pico’s suite of all-in-one VR headsets, the Dream VR’s content – with channels spanning sports, music, food and entertainment – will give viewers the ability to freely immerse themselves in a world of VR entertainment. This also includes an exclusive partnership with one of the world’s biggest soccer clubs.

“The Dream VR team could not be more thrilled about our global partnership with Pico Interactive, Inc. With Pico’s lineup of world-class all-in-one headsets, it has never been easier to dive into our library of amazing virtual spaces and experiences,” said Albert Palay CEO and Founder of The Dream VR.

The Dream VR’s video library is available now to download on the Pico Goblin in the United States and Europe, with other markets to be added soon after. The Dream VR will also be available on Pico Neo headsets late this Spring.

Founded in 2015, Pico has over 300 team members around the world, all focused on creating amazing VR, AR and Imaging platforms for businesses and consumers alike. Operating under the guiding principle of “user first design”, Pico has led the VR industry in developing and implementing AIO (all-in-one) VR Headsets. With several first to market products, Pico has consistently delivered a better VR hardware experience for end users. With operations in China, the United States, Europe and Japan, Pico is able to provide enterprise customers with local support and guidance for their VR applications and programs. For more: https://www.pico-interactive.com.

About The Dream VR

The Dream VR is the first Virtual Reality and 360º TV in the world. We are the television of the future, and the future is now. With our patented technology the Dream VR enables users to activate 360º scenery on Smart TVs and is currently the only technology provider in the world that can reproduce 360º content on 300 million Samsung Smart TVs and 50 million Apple TVs worldwide in 180 countries. The Dream VR app has 2 million downloads and is available on every major 360º and VR platform. Our interactive TV experience allows you to watch whatever you want to watch no matter where you are. With over 150 channels and content from NBC, Disney, Sony, Universal, Univisión and leading Soccer Clubs in the world, we are revolutionising how you watch TV. For more: https://www.thedreamvr.com 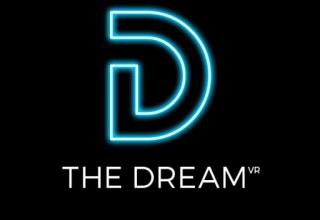 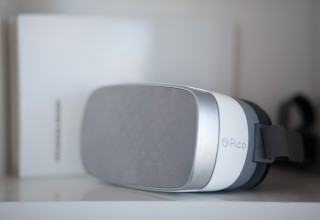 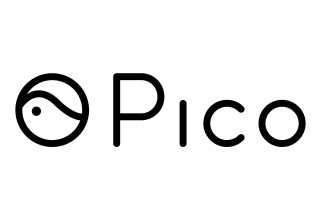 With operations in the United States, Europe, China and Japan, Pico develops innovative VR solutions which enable our users to experience the best in VR entertainment, including Games, Videos and Interactive CGI experiences.

The New Generation of VR is Here. Introducing the All-in-One Pico G2, the Most Powerful Lightweight Headset Yet.
With a 3K display and the Qualcomm® Snapdragon™ 835 chip, the G2 ushers in a new frontier of lightweight, crystal clear all-in-one VR.
Pico Interactive Inc - Jul 31, 2018