Founder Christopher Stidd noticed a lack of effective pesticide products on the market safe for children, pets, and wildlife and sought to change that. 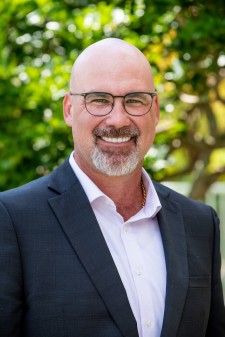 SARASOTA, Fla., October 15, 2019 (Newswire.com) - EcoClear Products Inc., a company that provides 100 percent safe alternatives to harmful rodenticides and insecticides, is on the rise. Their sales have topped $20 million annually, and they were recently awarded a Ringling College Innovation Award from the Economic Development Corporation of Sarasota County. The award honors a business or nonprofit that has created an innovative product or service that demonstrates a creative design solution and has earned market success.

Christopher Stidd, the founder of the company, started his career as outside sales in the pet industry. He’d been a salesman for Central Garden & Pet but saw that there were no safe alternatives for harmful rodenticides and insecticides in the marketplace. He wanted to create products that were 100 percent safe for children, pets, and wildlife. He worked with chemists to develop his first product called RatX, a targeted rodenticide.

Stidd began selling that product to Home Depot in 2012, and the following year left his job to focus on his new, growing company. While branching out on his own was terrifying for him, he knew there was a place in the market for his products. The need was definitely there, especially if the new green products were as effective as others. That certainly was the case with RatX, which does not accidentally harm other wildlife. It’s targeted to work specifically for a rat’s digestive system.

Today, RatX sales are still more than half his business, but new products will be hitting stores soon. The company’s products are in major retailers. Stidd will be bringing six new products to 3,000 Walmart locations in 2020, which will be a $10 million boost for the company. He also has a deal with Tractor Supply.

The goal for Stidd is constant company growth and innovation. His goal is to expand from the household market to business and corporate customers. Stidd also indicated in a recent interview with the Sarasota Herald-Tribune that he’s excited about a new line of upcoming products called CannaLove. This line of hemp dog products will include shampoos and food supplements that reduce parasites and relieve pain. He told the Herald-Tribune, “That’s going to be big. That’s going to bigger than anything we’ve done.”

To read the article in its entirety, visit HeraldTribune.com.

Founded in 2013, EcoClear Products, Inc. provides consumers and professionals 100 percent safe alternatives to harmful rodenticides and insecticides. The company was founded by Christopher Stidd, a pet industry businessman with more than 10 years of experience.

EcoClear Products, Inc is a leader in innovative cleaning and pest control solutions, designed to be safer alternatives to traditional cleaners and pesticides. 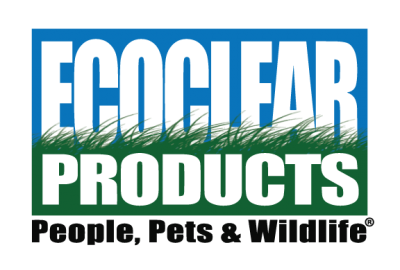