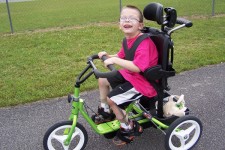 Lake Elsinore, CALIF., July 31, 2017 (Newswire.com) -  August 5 will mark the third consecutive Disabilities Awareness Night for the special needs community in Temecula Valley, and they will be treated to a night out at Lake Elsinore Storm Stadium.  Sullivan Solar Power has joined this year’s event as a title sponsor, along with Tiffany’s Gift, Lake Elsinore Storm and A Better Look Home Inspections.

"Disabilities such as Cerebral Palsy, Down syndrome, Autism and others are often misunderstood and affect many of our loved ones," said Disabilities Awareness Night Coordinator Emily Padilla, whose five-year-old daughter has Cerebral Palsy, "There is nothing better than recognizing these children at our event and helping them feel this kind of joy.”

There is nothing better than recognizing these children at our event and helping them feel this kind of joy.

Attendees of this event will be able to learn more about the special needs community and how they can help. Local dignitaries will also be present, showing their support.

At this event, families with special needs children will have the opportunity to meet Lake Elsinore Storm baseball players at a pregame player meet-and-greet. They will also receive free tickets to enjoy the game, courtesy of the Murrieta business community and the Official Storm Stadium Store.

Additionally, due to the gracious donations of Sullivan Solar Power, Tiffany’s Gift and A Better Look Home Inspections, two lucky children will win an adaptive special needs bike, to be given away in the second inning of the game. For most of these children, winning an adaptive bike will be the only chance they have of owning one, as these bikes range in price from $1,200 to over $2,000.

“We strongly believe in education and giving back to the community in which we serve, and this event is something we’re proud to support,” said Daniel Sullivan, president, and owner of Sullivan Solar Power.

Sullivan Solar Power has been a staple in the community, providing high-quality solar power installations in Temecula Valley.

The company’s participation in this year’s event shows their commitment to making life better for the Temecula Valley residents, whether through solar power or service. Earlier in the year, Sullivan Solar Power donated a solar power system to Temecula hero, Cpl. Juan Dominguez and his wife, who will save over $132,000 from his solar. 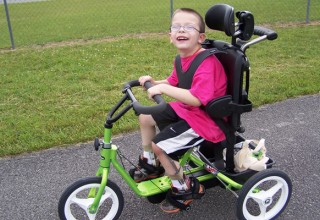 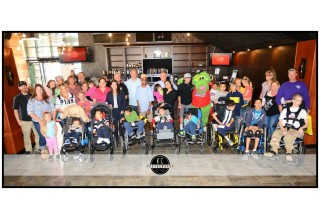