The City of Tamarac is hosting the first-ever multi-cultural festival to celebrate its cultural diversity. This free community event takes place on Saturday, March 10, 2018, and will have culturally rich live entertainment including musical performances. 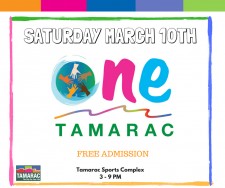 The City of Tamarac has become a blend of ages and cultures. With a 30 percent average overall rise in Hispanic/Latino and African-American residents, Tamarac is proud to celebrate its status as a multi-cultural city.

The festival will be held at the Tamarac Sports Complex - 9901 NW 77th Street. Multiple cultures will be represented through various exhibits and performances. Entertainment at the One Tamarac festival includes:

There will be a diverse range of culturally rich food available at the food trucks and stalls within the festival, and children will be kept busy at the children's fun zone. The evening will end with a fireworks finale.

The One Tamarac Multi-cultural Festival is just one of many events hosted by the City of Tamarac. Stay up to date on events happening in Tamarac online or with the official Tamarac quarterly newsmagazine – Tam-A-Gram. Don’t forget to follow The City of Tamarac on Facebook and be part of the celebration and conversation.

Source: The City of Tamarac 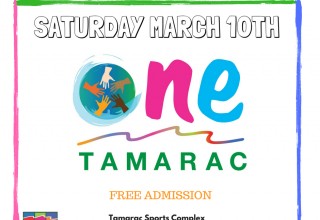 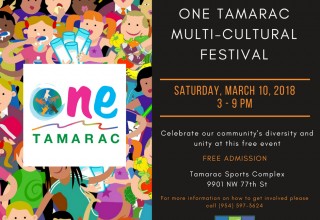 Tamarac "The City For Your Life"