Sunny Side Up Film Festival Rocking the Indie Film World!

LOS ANGELES, March 22, 2018 (Newswire.com) - Innovative film producer Rock Whitehead and wife, actress/screenwriter Brenda Whitehead are quite busy these days with a multitude of projects. At the helm of their production company, BrenRock Productions, LLC, Rock and Brenda are not just producing and directing films, but they are also hosts and creative directors of the two film festivals they founded together, The Wild Bunch Film Festival (2015) and Sunny Side Up Film Festival (2016). TWBFF is held in Willcox, Arizona in October while SSUFF is held in Ardmore, Oklahoma in March.

Sunny Side Up Film Festival is Ardmore’s premier indie film festival that is highly anticipated by its devoted and loyal fans. It is an extraordinary showcase of cinematic discovery and film-making innovation featuring various works of independent films and exciting live events with a multitude of filmmakers, and film fans in attendance where many awards will be presented to talented and worthy filmmakers.

“Gray Frederickson is a wonderful filmmaker and an even better person,” said Rock Whitehead.

“We are truly honored to have him attend the award show,” he added.

“He is a living legend.” 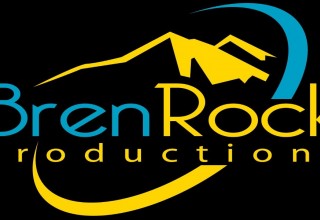 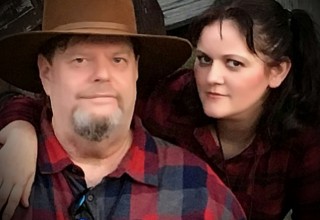 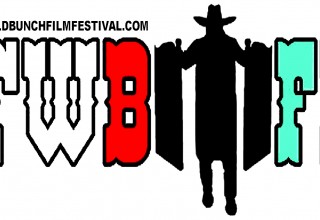 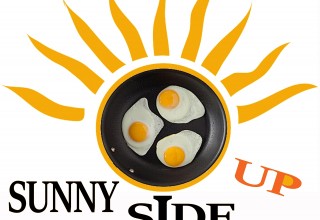