The regional company is recognized on three reader polls in San Diego, Orange and Riverside counties

SAN DIEGO, September 22, 2017 (Newswire.com) - For the first time, one solar power company, Sullivan Solar Power, has been named as a finalist across three regions in Southern California as the best in the industry. Thousands of readers from the San Diego Union-Tribune, Orange County Register and the Press Enterprise voted for the companies they believed to have the highest standards and the best quality of service.

We pride ourselves on offering the highest quality people, products and solar power systems, and we are proud to be recognized across Southern California as the best solar power company.

“Our goal is to turn everyone we touch into a solar advocate to further our mission of fundamentally changing the way we generate electricity,” said Daniel Sullivan, founder and president of Sullivan Solar Power. “At Sullivan Solar Power we pride ourselves on offering the highest quality people, products and solar power systems, and we are proud to be recognized across Southern California as the best solar power company.”

Last year, according to the Solar Energy Industries Association there were over 2,620 companies installing solar across California. With so many companies claiming to give the best service and offer the best products, consumers are relying heavily on each other to relay the truth about their experiences. More people are turning to online review sites, neighborhood apps and reader polls when doing their research on which solar company to use. Sullivan Solar Power is a standout on those sites.

Sullivan Solar Power, whose tagline is ‘leading the solar energy revolution,’ is also a leader in battery technology. This summer the company installed the first certified LG Chem residential battery in the continental United States, the same battery used in the Chevy Volt. Sullivan Solar Power is the top statewide developer for LG Chem.

Along with battery technology, Sullivan Solar Power is also a leader in solar design and installation. They are the only solar company to hold the coveted North American Board of Certified Energy Practitioners (NABCEP) Company Accreditation across San Diego, Orange and Riverside counties. This accreditation sets the gold standard in the industry, which includes rigorous quality control and customer service evaluation.

To learn more about what makes Sullivan Solar Power the best in the industry, visit www.sullivansolarpower.com or call 1-800-SULLIVAN. 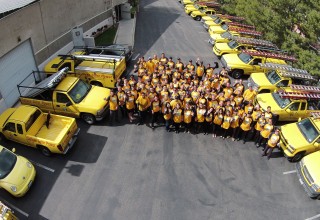 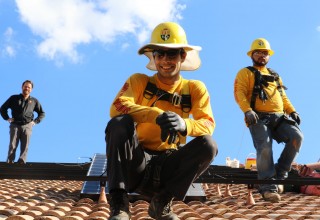 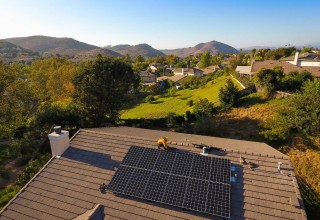 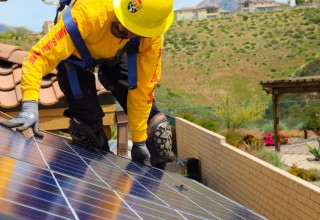