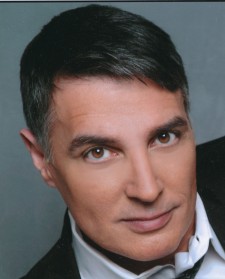 "This Is the Moment to meet Cuccioli and Maroulis!"

The Tony-nominated star of the original Broadway production of Jekyll and Hyde, Cuccioli is one of the most popular stars in theater today. His iconic portrayal of Dr. Jekyll and Mr. Hyde, earned him the Drama Desk Award, the Outer Critics Circle Award, and the Joseph Jefferson Award.

Cuccioli made his Broadway debut as Javert in Les Miserables and starred in Spiderman: Turn Off the Dark. He also appeared Off Broadway in Kander and Ebb’s celebrated revue And the World Goes ‘Round. Next, he will star in the London West End debut of Rothschild and Sons in January.

Recorded 32 times in 28 languages, the musical “Jekyll and Hyde” boasts a highly regarded pop-inflected score by Frank Wildhorn and Leslie Bricusse, including such favorites as “This Is the Moment,” “Someone Like You,” and “A New Life.”

The Axelrod Performing Arts Center fosters artistic excellence by showcasing varied and distinct cultural programs that enrich the imaginative, intellectual, and creative soul, while cultivating an appreciation of diverse communities through the pursuit of the arts. For more information, please visit www.axelrodartscenter.com. 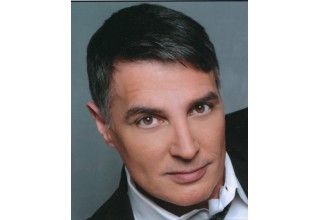 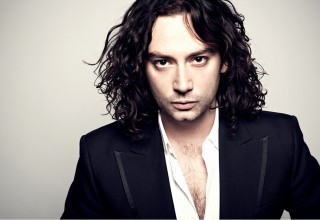 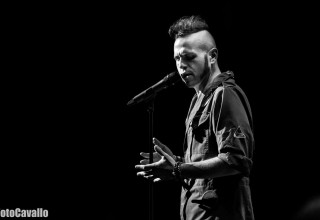 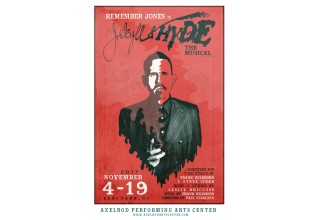