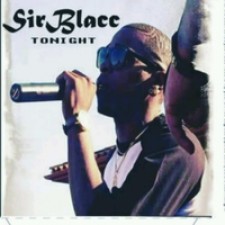 Los Angeles, CA, October 25, 2017 (Newswire.com) - Recording Artist, performer and songwriter, Hip Hop’s Sir Blacc broke through in 2017 when his hit single, TONIGHT reached #7 on the Billboard Hot 100 Singles Charts. It's an impressive showing for the Banning, California based phenom. Sir Blacc says, “It’s ironic and crazy that Tonight reached #7 on the Billboard Charts because that’s always been my number growing up as an athlete playing Football and basketball."

Tonight https://open.spotify.com/album/25uug38wPRG03VcVqVy2cy is a west coast club and dance single with a solid vibe recorded to be blasted at the beach or a family gathering. Tonight delivers the vibe of Pac & Dre's California Love. Fans can watch the video shot by Trapp Montana on the link, below.

Tonight comes off of Sir Blacc’s album, Smoove Thuggin’ from Flight 951 and Parlay Entertainment Group. The full-length release demonstrates the artist’s confidence and growth from his previous, popular offerings. On the heels of the success of Tonight, Sir Blacc has promotional and concert dates booked now and taking place well into next year.

The Inland Empire, California based Sir Blacc continues his push toward superstardom. He’s performed live with Snoop, Bone Thugs-N-Harmony, E-40, Kurupt and other notable Hip Hop royalty. His association as the face of Eno09ch Clothing Apparel demonstrates the artist’s ability to seamlessly cross from music into fashion making him a multiple threat. Watch "Eno09ch SWEET 16 [LONG VERSION]" on Vimeo below. 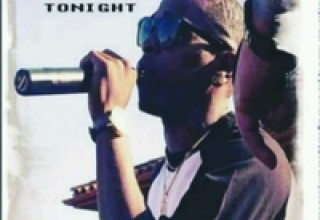 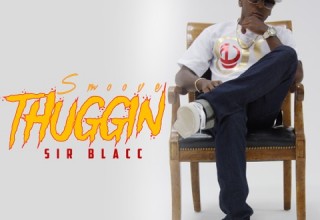 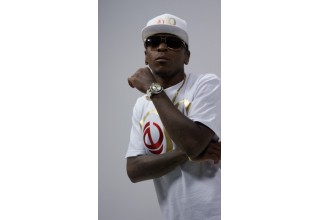 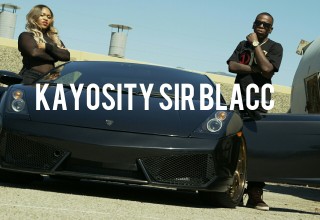