There are several factors that set the tone of fair play in this new algorithm according to the X25X Whitepaper. Implementing a much longer algorithm chain of 25 creates the need for ample chip space to accommodate the entire chain. This new algorithm chain would be strenuous on FPGA and ASIC mining equipment, beyond a cost-effective measure. The same memory requirements are very easily handled in GPU miners, thanks to their RAM capabilities. As an added benefit, the X25X enhancement offers relatively low power consumption for GPU miners.

Another clever way X25X defeats the powerful, commercial mining rigs is a stage that prevents optimizations that would normally be put in place to circumvent the consensus process. Shortcuts will be improbable and impractical for X25X to be implemented. This promotes the writing of code that is more valuable both in terms of quality and hash-rate.

“X25X is the natural evolution of X22i, the previous algorithm used for SUQA with further improvements on ASIC and FPGA resistance. It aims to help rejuvenate and sustain the GPU mining community and provides decentralization of the network.”  Tamer Dagli, SINOVATE CEO 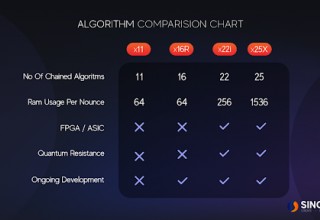 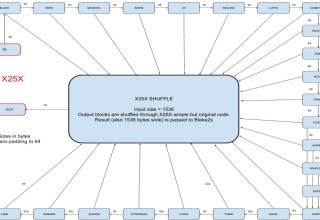 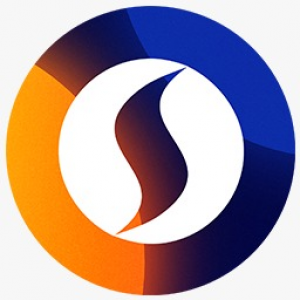