Scott Cruz has a message for the world which is "Let Love Be Your Rescue." 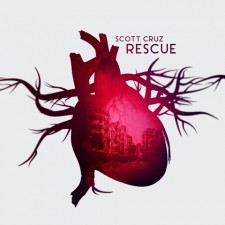 Rescue is the new single by Scott Cruz. His first release on his new label home of Domo Music Group, RESCUE is available in stores and online at https://itunes.apple.com/us/album/rescue-single/id1270504457 now.

His passion, creativity, work ethic and talent allow Scott to personally handle all aspects of the recording process. Scott says, "I'm constantly writing, putting together the arrangements, instrumentals and delivering the vocal performances. I am completely immersed in every part of creating and bringing my music to life. I want that to be my niche as an artist." Commenting on his new single, Scott adds, "This is my love song to the world. There is only one thing that can bring you to the new world: Love."

He is a Triple Threat — Artist, Songwriter, and Performer — as well as a Sought-After Celebrity Personality as a Serious Clairvoyant Medium and Spiritual Counselor.

He's frequently trending on social media following several appearances on television because, in addition to emerging as a musical force as an artist, Scott Cruz has another gift — as a Clairvoyant Medium and Spiritual Counselor. Scott has been a guest-star on shows such as the Real Housewives of Orange County with Tamra Judge. Cruz is a life coach. Scott adds, "I feel strongly that I possess the ability to empower people and connect with the past, see the present, and foresee an individual's life trajectory for the future, as well as connect with those who have crossed over." He is a teacher of the power of consciousness and creating reality which can help guide individuals into vibrational alignment with self and toward what is desired for their path here in the physical realm.

Scott Cruz is a recording artist with a wealth of talent. Scott has been recognized for his musical works which have been featured on major television networks including Discovery Channel, History Channel, and the 3net/Sony Imax Channel.

The prolific singer, songwriter, producer and composer's formative years included a healthy dose of formal musical education and exposure to various genres of music including gospel, pop, electronic and rock. Scott began writing and producing his own songs at the age of 16. Today, as he continues to perform record and mix his music as a solo artist, he has already carved out a successful career as a composer.

Music is his passion. Scott connects with his listeners and fans through his creative gift of musicality. He touches fans and admirers on several levels through his powerful gift and powerful music:

- "There are those we meet in life and then there are those that spirit brings to us. Scott Cruz is one of those special, enlightened souls." 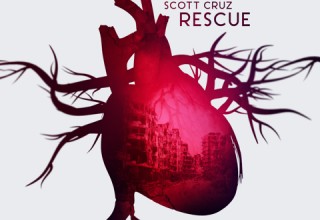 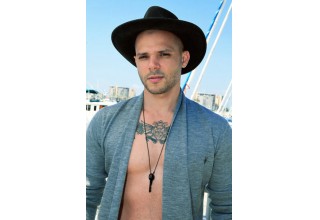 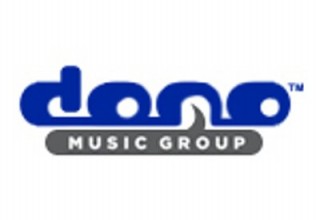 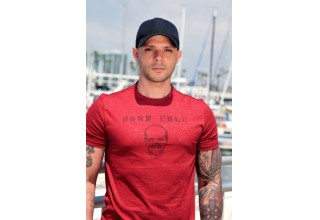