France Names Dennis Bergman, President of the Village of Lena, Illinois Knight in the Order of Agricultural Merit 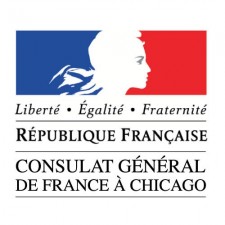 LENA, Ill., December 2, 2019 (Newswire.com) - On Thursday, Dec. 5, 2019, in collaboration with Savencia Cheese USA, Consul General of France Guillaume Lacroix, on behalf of the French Republic, will award Dennis Bergman, President of the Village of Lena, Illinois, with the designation of Knight in the Order of Agricultural Merit.

Dennis Bergman comes from a long line of cheesemakers, including his father Harold Bergman, who was a graduate of the University of Wisconsin Cheese Making School, and settled in Lena to work at Kolb-Lena in the 1940s. President Bergman grew up on a dairy farm where some of his chores included making silage, harvesting corn and oats, and feeding and milking dairy cows. He was a member of the Erin Green Hornets 4H Club and participated in many events at the annual Stephenson County Fair.

Today, as President of the Village of Lena for over 15 years, Dennis Bergman continues to make valuable contributions to agriculture in his community. Dennis has been on the Lena trustee board since 1979 and helped with the development of the new Kolb-Lena facility in the early 80s and in 1987 with the acquisition of the creamery by Savencia Fromage & Dairy. Dennis is instrumental on the expansion and preservation of the farmlands in his area and was a strong advocate when Kolb-Lena launched Dorothy’s Cheese back in 2018.  For these reasons and more, he will receive the high distinction of Knight in the Order of Agricultural Merit.

Instituted in 1883 by then French Minister of Agriculture Jules Méline, the Ordre du Mérite Agricole (Order of Agricultural Merit) is a distinction bestowed by the French Republic for outstanding contributions, among others, to agriculture, agro-food industry and gastronomy, regardless of the nationality of the recipient.

About Savencia Cheese USA: Savencia is a family owned group, operating mainly in the cheese and dairy industry as well as fine delicatessen and chocolate. SAVENCIA Fromage & Dairy is amongst the world’s leading companies in producing specialty cheeses. In October 2019, Rogue River Blue Cheese by Rogue Creamery, a recent addition ot the Savencia Fromage & Dairy family, was the first American-made cheese to receive the top of honor of World’s Best Cheese at the 2019 World Cheese Awards in Bergamo, Italy. 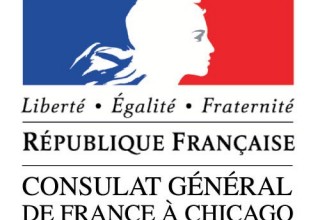 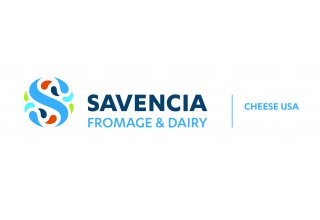