Photographer Artem Shestakov Took to the Sands of Miami Beach 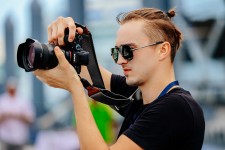 Taking over the Presidents' Day weekend, crowds turned up to watch the beautiful models serve, spike, and dive right on the beach in hopes of earning the championship trophy and bragging rights for a year.

Competition in the battle consists of a bracket-style round-robin format where teams compete against one another, ultimately resulting in a winner. Teams compete for a unique global ambassador charity trip to Haiti alongside the Jack Brewer Foundation.

Artem Shestakov says, "It was my first event here in Miami. I had a wonderful time. Normally, I am in the middle of the wilderness taking photos of landscape, so this was a different experience. I am very happy to be part of this amazing tournament and I'm already looking forward to the next one."

Over the past 10 years, Model Volleyball has taken over Miami Beach and gave everyone a new experience. More importantly, it has given Miami a good reason to get outside and enjoy what it has to offer.

The tournament, which ​is always free and open to the public of all ages, features each city's top model agencies, as well as some of the top professional volleyball players across the world, competing in a co-ed beach volleyball tournament. These top agencies include Next, CGM, Elite, MC2, Mega, Front, BMG Runways, 2BC, K2, DAS & Dorothy Combs.

In the end, Miami’s own “The Industry Miami” took the prize. 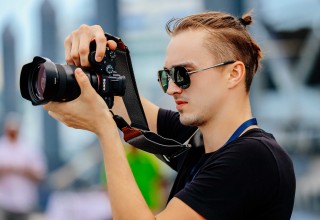 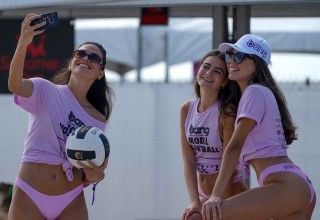 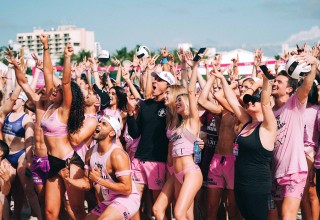 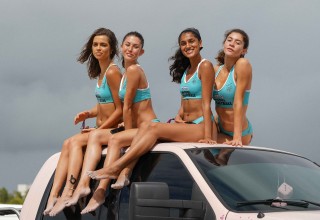