The Tactigon. Exactly what the world was expecting. 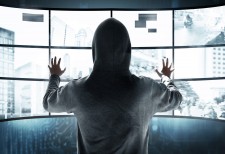 Milan, Italy, July 26, 2017 (Newswire.com) - Next Industries show off The Tactigon: the perfect link between humans or objects and the digital world, with its IMU 3D features, environmental sensors and Bluetooth 4.0 technology.

The Tactigon is a unique platform, programmable with Arduino IDE and expandable with GPS, LoRa or SIGFOX communication add on; it's made for unlimited applications both in the industrial  and in the consumer IoT worlds.  Action, gesture, motion, and  robots can be kept under control through a  wearable,  small but powerful electronic board. It is small, rectangular, with a lot of sensors inside, wireless, low power consumption and also wearable. With the above mentioned six features, this device is the perfect tool to test ideas and bring projects to life. The Tactigon measures linear and angular motion through 3 axis gyroscope and 3 axis accelerometer; an extra 3 axis magnetic sensor is included to provide more precision. Environmental sensors are on board, so temperature and barometric pressure data recording can be easily provided, like also out of the box communication through low energy Bluetooth 4.0, and optional available GPS, SIGFOX and LoRa.

Action, Gesture, Motion Tracking and Robotics are just a few of the applications you can explore with The Tactigon; this device is the perfect tool to test ideas and to bring projects to life, both in the industrial and in the consumer IoT worlds.

Today - with The Tactigon - we have realized our dream; merging the real world with the digital one. The device is revolutionary and innovative because it's open and programmable with an easy language.

Next Industries is a 2014 Company born to develop smart devices with fresh design and sensors provided with  IoT technology. The so called "smart systems" are devices that transform the way of working, living and connecting to the world as they easily fit both for indoor and outdoor installations. The remote control of a robotic arm, the development of a motion capture and gesture control device; this has been the everyday challenge of the Company since its foundation. Next Industries' mission is to make possible the transcendence of humans and real objects into the digital world. 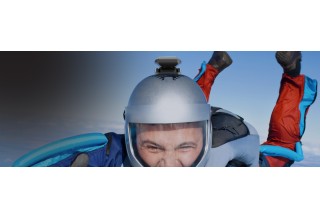 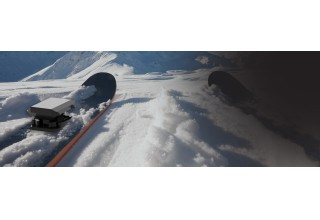 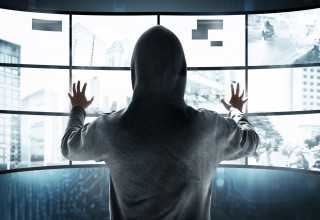 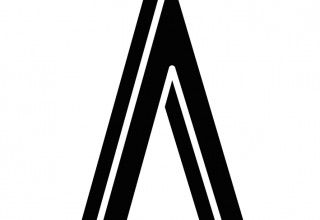 About Next Industries S.r.L

Next Industries is an Italian StartUp located in Milano. We design smart devices provided with IoT tech and we are expert in vibration detection, motion tracking application with wireless technology.Our motto is "We connect you to the Real World"

The Smallest Open Board for Gesture Recognition in Robotics, From Milan to Maker Fair New York 2017
The Tactigon is a portable, programmable device, Arduino IDE compatible with 3D motion sensors on board and IoT capability
Next Industries S.r.L - Sep 6, 2017