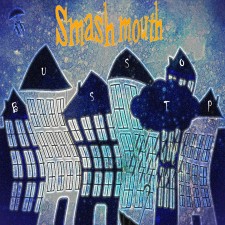 Their all-new, three-track release on Oglio Entertainment (www.oglio.com), Bus Stop, features an animated music video that pays homage to the classic cartoon "Scooby-Doo." "Scooby-Doo" is currently celebrating the 50th anniversary of the cartoon's original release. In a unique offering, Track 1 is the full version of "Bus Stop", with Track 2 being an instrumental and Track 3 is an a cappella rendition.

Oglio Records label founder Carl Caprioglio noted, "At Oglio Entertainment, we've had the pleasure of releasing projects by superstars from David Bowie to Brian Wilson to Cyndi Lauper, and I consider working with Smash Mouth a career highlight."

2019 also marks the 20th anniversary of the release of the classic song "All Star". 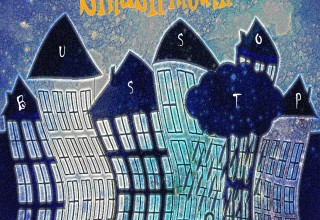 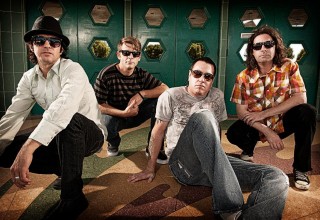 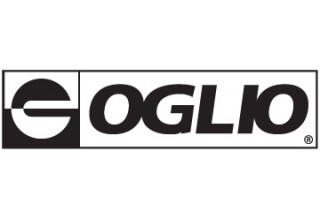